It aims to evoke the emblematic figure of Saint Sophia, patron saint of Bulgaria’s capital, Sofia, in Bulgarian history, literature and civilization between the 11th and the 17th centuries.The selected documents are mainly facsimile reproductions, in the form of digital images, of Bulgarian manuscripts, including the most ancient known manuscript, the “Book of Apostolic Epistles of Enina” (11th century).They are supplemented by illustrations, frontispieces and decorative motifs and by photographs of historical and archaeological sites.There are also printed transcriptions in old Bulgarian and the translation into modern Bulgarian, into English (where it exists) and into French of a number of manuscripts. 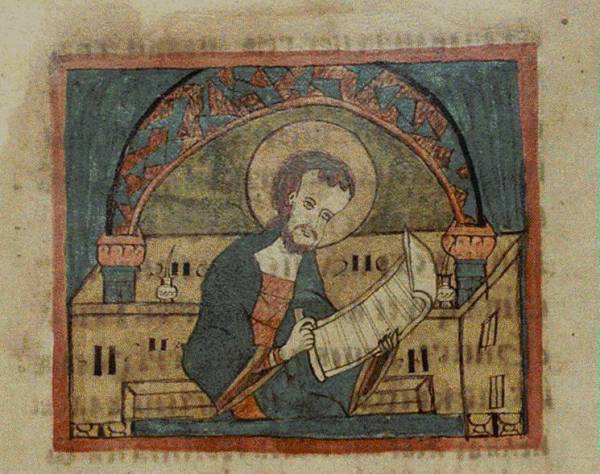 Article
Bulgaria's education response to the influx of Ukrainian students
March 26, 2022
News
Return of a Roman / Thracian helmet and mask
June 15, 2020
News
UNESCO Director-General to undertake official visit to Bulgaria on 23 and 24 May
May 22, 2019
News
Murder of TV reporter Victoria Marinova in Bulgaria: DG voices concern over rise in proportion of women reporters killed
October 8, 2018