The Director-General of UNESCO, Irina Bokova, today deplored the murder of radio news presenter Fausto Elio Valle Hernández on 11 March in the town of Sabá, in the northern Honduran department of Colón.

“I condemn the brutal murder of Fausto Elio Valle Hernández,” the Director-General said. “I call on the Honduran authorities to investigate this killing and bring its culprits to justice. I am deeply concerned by the number of journalists killed in Honduras in recent times and am concerned about the ability of media professionals to exercise their fundamental human right to free expression amidst such violence.”

Fausto Elio Valle Hernández, 54, was the presenter of the La Voz de la Notícia news programme on Radio Alegre de Colón. He was hacked to death by a man with a machete as he was riding back home.

In 2010, UNESCO supported the training workshops for Honduran 140 journalists and media officers in the legal framework for freedom of expression, access to information, and elections in the departments of Santa Rosa de Copán and Danli. 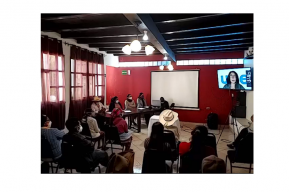 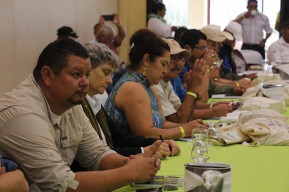 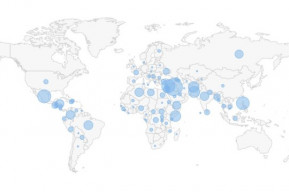