The Director-General of UNESCO, Irina Bokova, today denounced the killing of television cameraman Christophe Nkezabahizi and called for an investigation into the crime, which included the killing of his wife and two children.

“I condemn this ruthless attack&lt;s&gt;,&lt;/s&gt;” the Director-General said. “Such acts of violence undermine the fundamental human right of freedom of expression as well as press freedom, which is essential to democracy and rule of law. I call on the authorities to spare no effort in investigating this brutal crime and bringing its perpetrators to trial.”

The killings occurred in the capital, Bujumbura, on 13 October 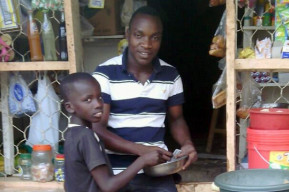 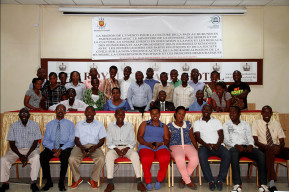 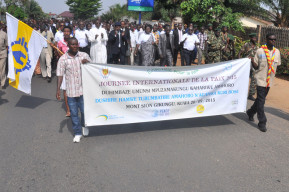 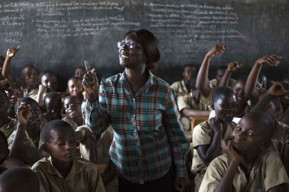 News
Strengthening Education for All in Burundi
December 11, 2014

News
Strengthening Education for All in Burundi
December 11, 2014
top