The Director-General of UNESCO, Audrey Azoulay, has condemned the attack on 11 August that claimed the lives of four media workers in Ciudad Juarez, Mexico. This brings to 15 the number of journalists and media workers killed in Mexico this year.
UNESCO
23 August 2022

I condemn the killing of Allan González, Armando Guerrero, Lino Flores and Alejandro Arriaga. I urge the Mexican authorities at all levels to prosecute the perpetrators of this violence to the fullest extent of the law, and to ensure all journalists and media workers in Mexico can do their jobs without fear of attack.

The four media workers were carrying out a promotional broadcast from a mobile radio unit outside a restaurant, when assailants burst into the restaurant and began shooting customers before turning to the mobile unit.

UNESCO promotes the safety of journalists through global awareness-raising, capacity building and by coordinating the implementation of the UN Plan of Action on the Safety of Journalists and the Issue of Impunity. 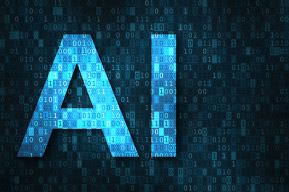 Event
Global Forum on the Ethics of Artificial Intelligence: “Ensuring inclusion in the AI world”
13 December 2022
Event
The 8th Meeting of the Global Task Force for Making a Decade of Action of Indigenous Languages (GTF4IDIL2022-2032)
12 December 2022 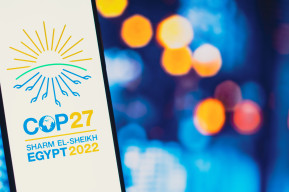