The Director-General of UNESCO today condemned the killing of online journalist Mithilesh Pandey in the Indian state of Bihar.

“I condemn the murder of Mithilesh Pandey,” the Director-General said, “and look to the authorities to investigate this crime and bring its perpetrators to justice, to preserve the right of journalists to do their work and the right of the public to be informed.”

Mithilesh Pandey, a journalist for the online newspaper Dainik Jagran, was killed at his home in the Gaya District of the state of Bihar on 24 October by unknown assailants. 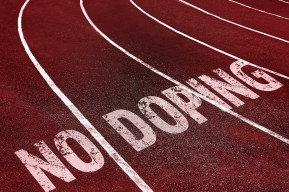 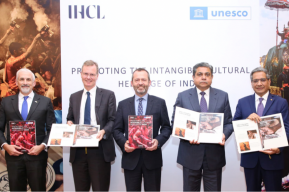 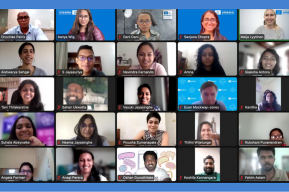