Paris, 1 December—Prince Philip, Duke of Edinburgh, today presented the Director-General of UNESCO, Irina Bokova, with the World Wide Fund for Nature (WWF) 2016 Duke of Edinburgh Conservation Award, for her contribution to conservation. The ceremony took place at Buckingham Palace in London.

Yolanda Kakabadse, President of WWF, said that “Irina leads the way and shows us that protecting natural areas and ecosystems is not anti-development and that it’s long-term, robust and sustainable development that benefits people and natural systems. We are not going to develop a just and prosperous future, nor defeat poverty and improve health, in a weakened or destroyed natural environment.”

“This is a map of a living planet,” Ms Bokova added. “This is a map of humanity and nature seeking to live in harmony. […] We must act locally – but our focus must also be global. When I say ‘local action’ -- I mean the strength of UNESCO’s work lies in bolstering the capacities of local communities, to safeguard, to conserve, to craft new paths for sustainable development.”

The Award recognizes Ms Bokova’s work, throughout her career as a “consistent and steadfast champion of environmental conservation, responsible business conduct, indigenous and women’s rights, climate action, and advancing sustainable development for poverty alleviation. As UNESCO Director General, Ms Bokova has supported the agency’s efforts to conserve some of the most unique and inspirational natural ecosystems upon which the well-being of humanity depends.”

All life on Earth depends on a healthy planet. Healthy natural World Heritage sites contribute to poverty reduction, help alleviate food insecurity, combat climate change, and restore and promote the sustainable use of ecosystems, says WWF, explaining that Ms Bokova has championed the protection of these sites and the importance of investing in their future to achieve the sustainable agenda and improve livelihoods.

Ms Bokova has been the Director-General of UNESCO since 2009. She is the first woman and the first Eastern European to lead the Organization. Earlier in her career she held several positions in the Government of Bulgaria. As Member of Parliament in the 1990s and early 2000s, she advocated for Bulgaria’s membership in EU and NATO and participated in the drafting of Bulgaria’s new Constitution. As Director-General of UNESCO, Ms Bokova is actively engaged in international efforts to advance quality education for all, gender equality, protection of cultural heritage and scientific cooperation for sustainable development. Throughout her mandate she has been a consistent and steadfast champion of environment conservation, ocean protection, indigenous rights and climate action.

WWF is one of the world’s largest and most respected independent conservation organizations, with over 5 million supporters and a global network active in over 100 countries. WWF's mission is to stop the degradation of the Earth's natural environment and to build a future in which humans live in harmony with nature, by conserving the world's biological diversity, ensuring that the use of renewable natural resources is sustainable, and promoting the reduction of pollution and wasteful consumption.

UNESCO was created in 1945 in order to respond to the firm belief of nations, forged by two world wars in less than a generation, that political and economic agreements are not enough to build a lasting peace. Peace must be established on the basis of humanity’s moral and intellectual solidarity. UNESCO strives to build networks among nations that enable this kind of solidarity by mobilizing for education, building intercultural understanding, pursuing scientific cooperation and protecting freedom of expression. 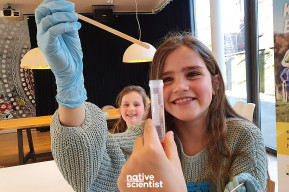 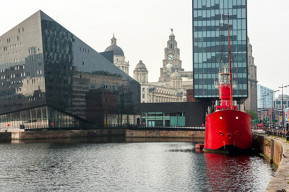 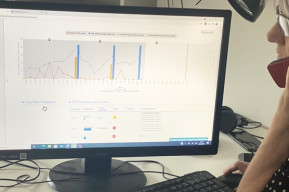 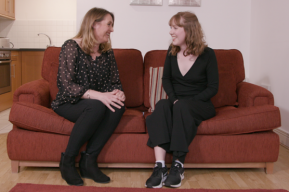 News
What do families in the UK think about sexuality education?
October 6, 2020 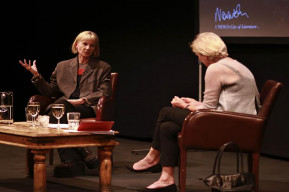