The Director-General of UNESCO, Audrey Azoulay, called for a transparent investigation into the violent death of TV journalist Abdirizak Kasim Iman on 26 July in the Somalian capital, Mogadishu.

“I condemn the killing of Abdirizak Kasim Iman,” the Director-General declared. “Journalists cannot do their job of informing the public when they are worried about their own safety. I call on the authorities to launch a transparent investigation in order to unveil the exact circumstances around the death of this young media worker.”

Abdirizak Kasim Iman, 20, worked as cameraman for the Somali broadcasting Services (SBS). He was shot dead by a police officer while passing through a checkpoint near a public park in Mogadishu.

UNESCO promotes the safety of journalists through global awareness-raising, capacity-building and a range of actions, notably the UN Plan of Action on the Safety of Journalists and the Issue of Impunity. 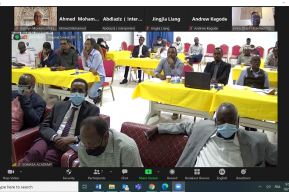 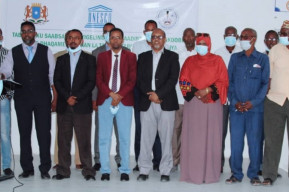 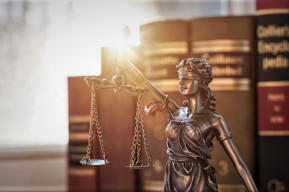 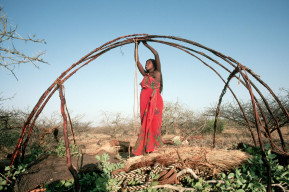 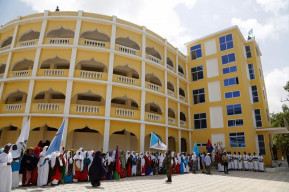 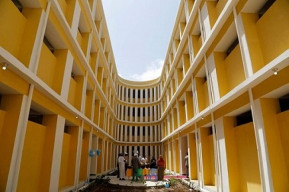