The Director-General of UNESCO, Audrey Azoulay, has condemned the killing of Abelardo Liz, a community radio journalist in the town of Corinto, in the southwestern department of Cauca on 13 August.

“I condemn the murder of Abelardo Liz,” said the Director-General, “I call on the authorities to investigate this killing and bring its perpetrators to trial. Impunity for this crime must not be allowed to restrict freedom of expression and limit journalists’ confidence that they can carry out their work safely.”

Abelardo Liz was shot while covering a protest about land rights. Working for Emisora Nación Nasa, a community radio station of the Voz del Viento collective, Liz died while rushed to hospital. 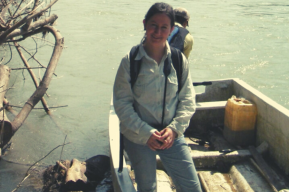 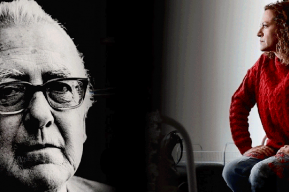