On 15 January 2015, UNESCO Director-General, Irina Bokova, took part in cultural events organized by the Ministry of Culture of the Dominican Republic for the celebration of the 70th Anniversary of UNESCO.

“It is very symbolic to celebrate UNESCO’s 70th anniversary here, in this country which carries such fruitful heritage as that of the President, thinker and brilliant intellectual, Juan Bosch, who wisely stated ‘the best ideas are bad if they do not become facts”, she said.

Through the initiative of the Dominican Republic, UNESCO created in 2009 the Juan Bosch Prize to reward the best social science thesis of young researchers. The thesis, on a Latin America and the Caribbean subject, has to have made a significant research contribution to the promotion of social science research geared to social development policies in the region.

The Director-General added: “It is now our role to adapt the mandate of UNESCO to the realities of the modern world, to reinvent ourselves to the great opportunities and the many difficult challenges of our world today”.

On the same day, the Director-General visited the Colonial City of Santo Domingo, inscribed on UNESCO’s World Heritage List in 1990. She visited the Casas Reales Museums, the Diego Colon Palace, and assisted in a cultural event organised by institutions associated to the ministry of culture. One of these was the Banda Nacional de Ecuelas Libres. She was accompanied by the Minister of Culture of the Dominican Republic and President of the Dominican National Commission for UNESCO, H.E. Mr José Antonio Rodríguez.

Highlighting the rich cultural heritage of Santo Domingo, the Director-General said: “Santo Domingo is a city of encounters – here, for the first time, the American, European and African cultures came together for very dynamic systems of knowledge, languages, ideas and experiences.” 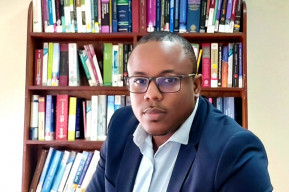 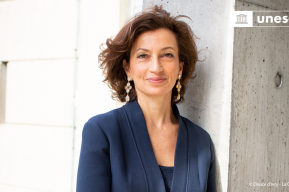 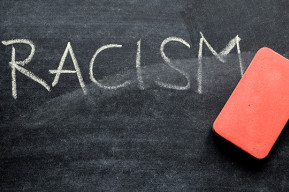 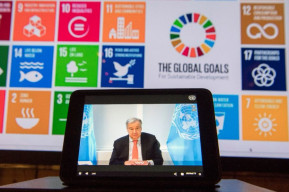 News
Creativity and Innovation: a call for people to explore these qualities
30 April 2020 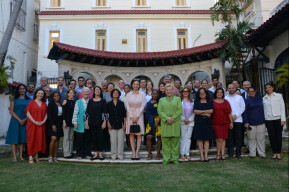 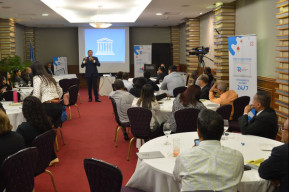