The National Library and Archives of Egypt (Dar Al-Kutub) was the first national library in the Middle East. It was established in 1870, due to the suggestion of Refa'a Al-Tahtawi (1801-1872) to buildup a library in Egypt under the supervision of Ali Mubarak. Valuable collections of books and manuscripts were gathered from different sources. A number of geometrical instruments and maps were also included. Dar Al-Kutub was inaugurated to the public on the 24th September 1870 AD.
Dar Al-Kutub Manuscripts
The National Library and Archives of Egypt
September 9, 2020

Dar Al-Kutub was know as Al-Kutubkhana Al-Khedeweya and it started its activities at Mustafa Fadel's palace, in Darb Al-Djamamiz, Cairo. Later on, the library's holdings increased, and so did the number of its visitors. Among them were scholars, professors, cultured people and students. To accommodate this, a new building was established in Bab Al-Khalq. Its cornerstone was laid in 1899, and it was officially inaugurated in 1904. It comprised 54 thousand volumes including manuscripts and books.

During more than half a century, Dar Al-Kutub's collections increased beyond the capacity of the building in Bab Al-Khalq. A modern building was thus constructed along the Nile in Cairo, and most of the holdings, including the manuscripts, were moved there in 1971.

The manuscripts collection in Dar Al-Kutub is indeed a national treasure, as it reflects the splendors of the Arabic and Islamic culture.

In 1870, the collection was formed by gathering manuscripts of the Holy Qur'an, and various Arabic, Persian and Turkish manuscripts from mosques, government offices, and endowment treasuries. Later on, Dar Al-Kutub received large collections from private library owners, the most important of which being Al-Khazana Al-Zakeya treasury; named in relation to Ahmad Zaki Pasha, and Al-Taymureya library; named in relation to Ahmad Taymur Pasha, the esteemed scholar and writer. Consequently, Dar Al-Kutub became the largest center for Arabic manuscripts in Egypt. The collection in Dar Al-Kutub complements manuscripts kept in the libraries of Al-Azhar, Cairo University, Alexandria, Mansoura, Tanta, Damietta, Sinai, and cities of Upper-Egypt. They all sum up to about one hundred thousant volumes, placing Egypt in a distinguished position with respect to knowledge and culture.

Within the framework of UNESCO "Memory of the World" Programme, the Regional Information Technology and Software Engineering Center (RITSEC) developed a CD-Rom entitled "Dar Al-Kutub Manuscripts, Arab Contributions to the World's Scientific Heritage."

This Cd-Rom contains an introduction about the most important sciences that Arabs have excelled in. These sciences are Mathematics, Astronomy, Medicine, Engineering, Pharmacology, Chemistry and Mechanics. It also presents a bibliography about the most distinguished Arab scientists as well as their contributions and Manuscripts. 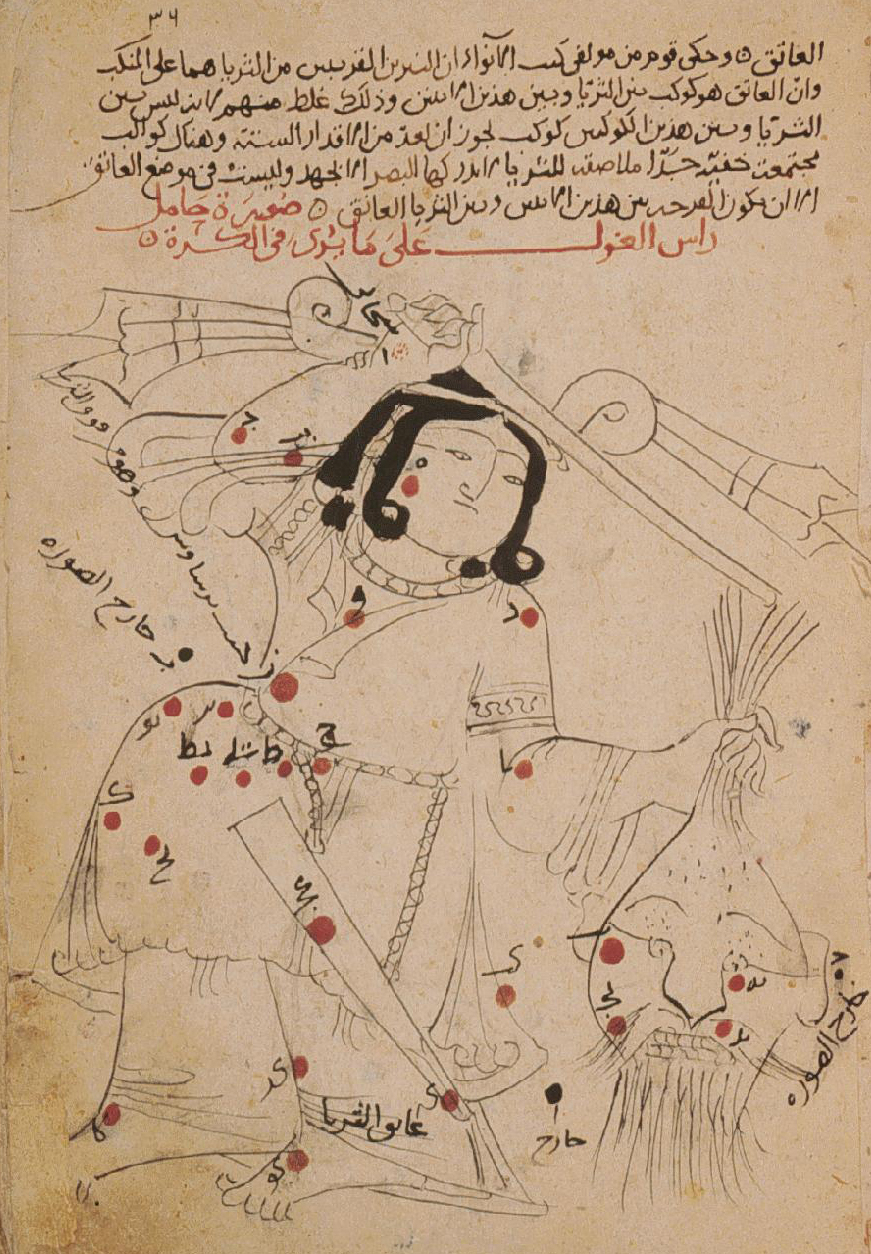 Project
Egypt: A Description of Egypt from the beginning of the 20th Century seen through a postcard collection
September 9, 2020
top