Professor Andrea Gamarnik’s dream is to use science to help build a better world. She found the unpredictability of viruses fascinating and has been trying to unlock the secrets of the dengue virus for many years. In 2016, she received a l’Oréal-UNESCO For Women in Science award in recognition of her research, which provides new insights on how the virus replicates – and how it’s spread could be controlled.

Dengue affects some 390 million people every year, leading to approximately 20,000 deaths annually, especially among children. There are currently no effective treatments. It is spread by mosquitoes in the subtropical and tropical regions that are home to half of the planet’s population and there is evidence that as the world warms, the mosquitoes responsible for transmission are extending their range. 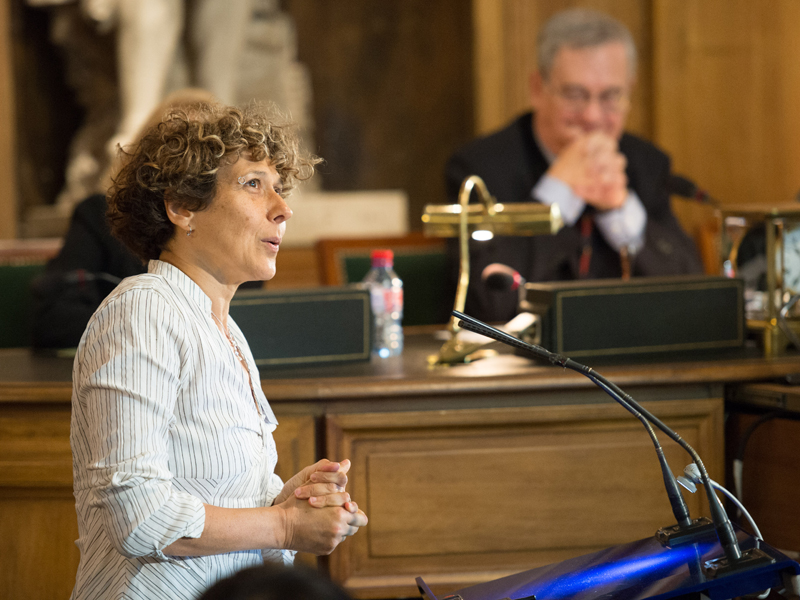 Professor Gamarnik has spent much of her career trying to understand the virus that causes dengue, focusing particularly on how it replicates. This is no easy task because the virus adapts to different environments and exists in different forms across vast expanses of the globe. Ultimately, her research has the potential to enable medical science to create antivirals or vaccines against dengue virus. Such medicines would prevent the untold suffering of millions of people living predominantly in emerging countries while alleviating the enormous economic burden in the developing world. But her research has also a very important impact for the understanding of the viral life cycle of other emerging and re-emerging viruses closely related to dengue, such as Zika virus, which is currently causing a tremendous epidemic in Latin America.

“We need more women in science because women bring different points of views and provide diversity to answer scientific questions” explained Professor Gamarnik after presenting her research at the French Academy of Science, together with the other four laureates who received the 2016 l’Oréal-UNESCO For Women in Science award. “This award raises awareness that women really face obstacles to get to higher positions in scientific careers. I think it is inviting us to find ways to break down these obstacles.”

Professor Gamarnik was awarded a national fellowship by the L’Oréal-UNESCO For Women in Science programme in Argentina in 2009. Along with her own investigations, she devotes much of her time to training a new generation of scientists in molecular virology, a greatly underdeveloped field in her home country (Argentina). 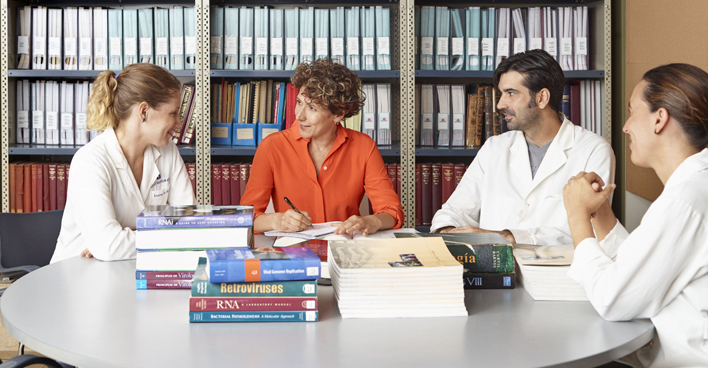 News
San Lorenzo de Almagro will wear UNESCO's logo on its jersey
February 11, 2022
News
¿How are you being affected by COVID-19? Survey for artists and culture professionals
July 1, 2020
News
UNESCO grants emergency funds to assist Argentinean Biosphere Reserve threatened by poaching
March 17, 2020
News
The call for proposals for CILAC 2020 has been extended!
January 29, 2020
top