Prominent journalists Margo Smit (The Netherlands), Mauricio Weibel (Chile), Yasuomi Sawa (Japan) and Mae Azango (Liberia) have been appointed as members of the international independent jury of the UNESCO/Guillermo Cano World Press Freedom Prize. The Jury is composed of six media professionals from around the world, recognized for their leading investigative work and defence for freedom of expression. They are appointed in their individual capacity for a period of three years, renewable once. The jurors will be in charge of reviewing nominations and choosing the 2022 laureate, announced ahead of World Press Freedom Day on 3 May.

The new members will take their seats on the Jury alongside Zainab Salbi (Iraq), journalist and show runner of ‘Through her eyes with Zainab Salbi’, and Alfred Lela (Albania), director of Politiko.al. and host of the political talk show Politiko at Top News Television. Mr Lela will take over as the chair of the Jury this year.

The new jury members replace Marilu Mastrogiovanni (Italy), journalist, founder of Il Tacco d’Italia, Wendy Funes (Honduras), journalist, Hamid Mir (Pakistan), executive editor, Geo TV, and David Dembele (Mali), editor-in-chief, Depeche du Mali, who have recently completed their mandate as Jury members of the UNESCO/Guillermo Cano World Press Freedom Prize in which they enthusiastically and proficiently participated for the last 3 years and for which Mastrogiovanni headed as Chair in 2021. UNESCO wishes to thank them for their work.

Margo Smit (Netherlands) has been an investigative reporter since 1997. She is currently the ombudsman for all journalistic productions at Dutch public broadcasting system NPO. Smit is a member of the International Consortium of Investigative Journalists (ICIJ) and covered their #LuxLeaks investigation on tax evasion through Luxembourg for Dutch public TV.

Mauricio Weibel (Chile) is editor of the journalistic investigation area of La Red TV channel which also collaborates with the Journalistic Investigation Center (CIPER). His articles are published in a number of international media outlets. In 2011, he promoted the creation of the Unión Sudamericana de Corresponsales and served as its first president. He is the author of the following books: Asociación Ilícita (2012), Traición a la Patria (2016), Los niños de la rebelión (2017), Ni order ni Patria (2018) and La caída de las AFP (2020). In 2015, Weibel received the LASA Media Award from the Latin American Studies Association for his contributions to debate on Latin America.

Yasuomi Sawa (Japan) is a Professor at the Department of Journalism of Senshu University and experienced a 30-year journalistic career as a senior news writer of Investigative and In-Depth Reporting Unit at Kyodo News, Japan’s leading news service. During his career, he has mainly covered law and order issues. He also covered the United Nations as Kyodo's correspondent and was an Executive Board member of United Nations Correspondents Association (UNCA). He participated in ICIJ’s Panama Papers and Paradise Papers investigations.

Mae Azango (Liberia) is a journalist for FrontPage Africa and Liberia Director of New Narratives, a non-profit newsroom that builds news organizations in low-income countries. She decided to become a journalist when she lived under constant harassment as a refugee in Ivory Coast in the early 2000. Azango is particularly known for her reports on female genital mutilation (FGM), which helped suspend the practice in her country. In 2011, she won a grant from the US based Pulitzer Center on Crisis Reporting for her work on “under reported stories” in “human interest and developmental journalism”. In 2012, she was awarded the International Press Freedom Award of the Committee to Protect Journalists (CPJ).

Awarded annually, on the occasion of World Press Freedom Day (3 May) which will this year take place in Punta del Este, Uruguay, from 2 to 5 May 2022, the Prize is marked by a ceremony and the winner is presented with the sum of US$ 25,000.

This Prize was established by UNESCO’s Executive Board, in 1997, in honor of Guillermo Cano, a Colombian journalist who died in the exercise of his profession. Its purpose is to reward each year a person, organization or institution that has made a notable contribution to the defence and/or promotion of press freedom anywhere in the world, especially if risks have been involved.

More information on the Prize is available here. 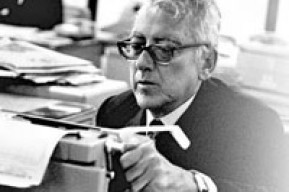 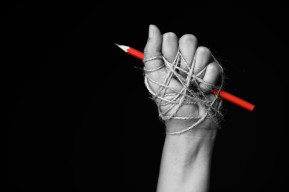 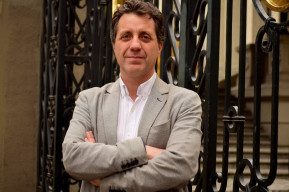 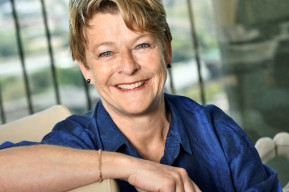 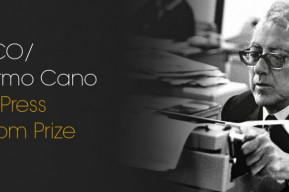