Getting the message across on climate change

The role of the media in getting accurate information across to the public is highlighted in the regional conference “Getting the Message Across: Better Journalistic Reporting on Climate Change and Sustainable Development” which took place in Kuala Lumpur from 8-10 November.

The conference was jointly organized by UNESCO Office in Jakarta, the University Nottingham Malaysia Campus and the Universiti Sains Malaysia with the support from the Malaysia-UNESCO Cooperation Programme (MUCP).

Journalists from print, radio, television, and multimedia media platforms who report on climate change issues, climate modeling scientist, environmental policy experts, science communicators, and academic participated in the event which included a public presentation on first day of the event and an expert round-table discussion on the following days.

Dr Joanne Lim, the Head of the School of Media, Languages, and Cultures of the University Nottingham Malaysia Campus welcomed the participants in her remarks. This was followed by an opening speech by Dr. Shahbaz Khan, Director and Representative of UNESCO Office in Jakarta.

“Media plays an important part in the understanding of issue as complex as climate change. It has the difficult task of bringing information from a wide-ranging disciplines that work on climate change issues to the audience. At the same time, it needs to present stories that both shows the urgency of the situation but also stories that are positive and inspires solutions” said Dr. Khan.

The event served several purposes. It was simultaneously a public awareness and networking event for climate change journalists and experts in the Asia and the Pacific region as well as a purposively designed public talk that generate educational content for journalism schools around the region that are building up their curriculum on climate change reporting.

Ten speakers, consisting five women and five men, from the Malaysia, Indonesia, Thailand, the Philippines, Nepal, China, Australia, New Zealand and Fiji were invited to present ten public talks that were recorded and will be uploaded  online as open access educational videos that can be freely used by anyone who wish to learn more about reporting on climate change.

The conference also included a two-day expert roundtable to review the draft of the “Getting Message Across: A Guidebook for Journalist Reporting on Climate Change and Sustainable Development in Asia Pacific” which is based on the 2013 publication “Climate Change in Africa: A guidebook for journalists”. 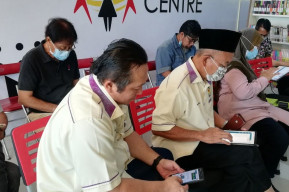 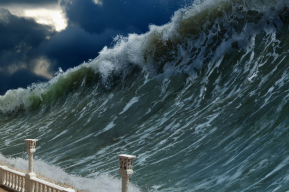 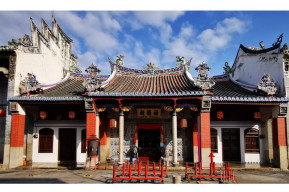 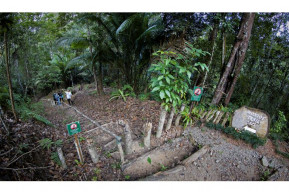 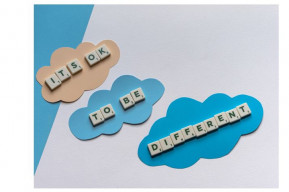 News
UNESCO Promotes Mental Health Interventions during the Pandemic to Assist Children with Autism and their Parents in Malaysia
August 18, 2021
top