Photo: Mr Moez Chakchouck (right) and Ms Tarja Turtia (left), from UNESCO, with Ms Ulla Koski, president of the Helsingin Sanomat Foundation, while visiting the Päivälehti Museum.
Last May 2019, Myanmar reporters, Wa Lone and Kyaw Soe Oo were released from prison after more than 500 days behind bars. The Reuters journalists’ conviction to seven years in jail sparked an international outcry. The announcement of their release prompted a display of solidarity message from the international community, as well as expressions of support to the importance of press freedom around the world. Four days before the announcement, Wa Lone and Kyaw Soe Oo were the recipients of the UNESCO/Guillermo Cano World Press Freedom Prize.

Helsingin Sanomat Foundation, dedicated to quality journalism and freedom of speech, has renewed its financial contribution to this Prize for 3 years, until 2023. The Foundation wishes to support a Prize that proves to have a significant impact on freedom of expression.

“Press freedom is under threat in many countries. Journalists exercising freedom of speech are under threat in many countries. It is vitally important that there are Prizes like the UNESCO/Guillermo Cano World Press Freedom Prize. The prize has proven to be a powerful tool in drawing attention to courageous and often imprisoned journalists. The Helsingin Sanomat Foundation is proud to be able to contribute to this work”, says Ulla Koski, the President of the Helsingin Sanomat Foundation.

In the last seven years, the UNESCO/Guillermo Cano World Press Freedom Prize has been awarded to eight laureates, including Wa Lone and Kyaw Soe Oe, seven of which were imprisoned at the time of their awarding. Six of these were later released (among them, Wa Lone and Kyaw Soe Oo, Reeyot Alemu (Ethiopia), Mazen Darwish (Syria), Khadija Ismayilova (Azerbaijan), Mahmoud Abu Zeid ‘Shawkan’ (Egypt). This is a testament to the impact of the Prize and its potential to contribute to press freedom.

This 3 May, the laureate of the 2020 edition of the Prize will be announced. An independent international jury of 6 members will make the decision based on nominations submitted by UNESCO Member States and international and regional NGOs dedicated to the promotion of press freedom.

The UNESCO/Guillermo Cano World Press Freedom Prize was created in 1997 in order to honour a person/organization’s outstanding contribution to the defense and promotion of press freedom, especially when this has been achieved in a threatening environment. The Prize is named in honour of Guillermo Cano Isaza, a Colombian journalist and Director of El Espectador, who was assassinated in front of the offices of his newspaper. The Prize is supported by the Cano Foundation, the Namibia Media Trust and Helsingin Sanomat Foundation, which has been a thorough contributor since 2012. 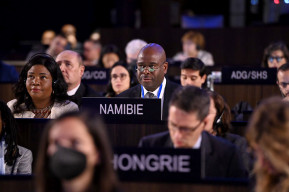 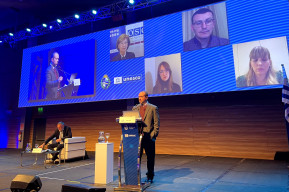 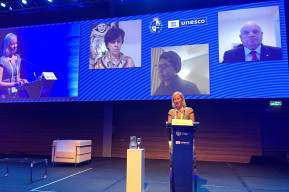 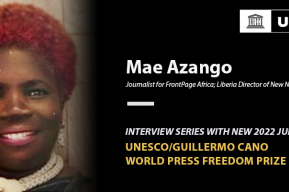 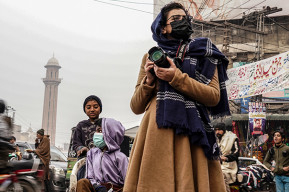 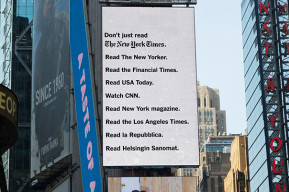