On 6 December 2017, H. E. Mr Takio Yamada, Ambassador of Japan to UNESCO, deposited the instrument of accession to the 2011 Tokyo Convention with UNESCO Director-General, Ms Audrey Azoulay. The ceremony of the deposit officially sealed Japan´s consent to be bound to the Convention.

The process of updating the 1983 Bangkok Convention commenced in 2005 when Member States of the Asia-Pacific region acknowledged that renewing the Convention would provide a unique opportunity to reflect changes in their higher education systems, as well as to put in place practical measures to support improved information provision and quality assurance of higher education institutions. Recognizing the need for a revised convention, the Tokyo convention was adopted at an International Conference of States in Tokyo, Japan, in November 2011.

As host country for the adoption of the text and fourth country to become a Party to the Convention, the deposit of the instrument of accession by Japan is not only very symbolic, but it also represents a great step towards the entry into force of the Convention, which needs five countries’ deposit. Together with Japan, Australia (2014), China (2014) and New Zealand (2017) are already parties to the Convention. Other countries have signaled that they are in advanced stages of the ratification process in early 2018. 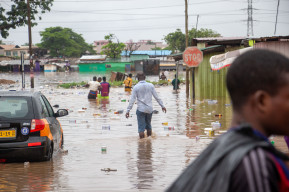 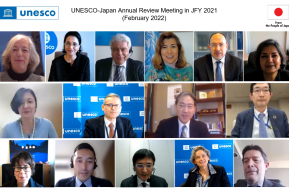 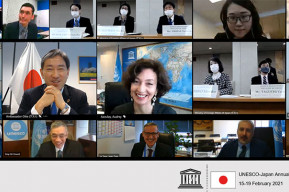 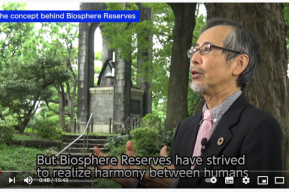