Launch of Report on Media Development in Myanmar

More than 80 people from the media sector, the government, international cooperation agencies, academia and civil society came together on 1 June to attend the launch of the UNESCO-IMS Report on Media Development in Myanmar, based on the UNESCO Media Development Indicators.

IMS is the acronym of the NGO International Media Support, which partnered with UNESCO and led the research study. “The timing of this launch could not be better than now,” said Sardar Umar Alam, Head of UNESCO Yangon Office. “The result of this two-year assessment is remarkable in the way the Journalism Department of the National Management Degree College took the ownership of the process,” he added.

In his opening remarks, Dr Pe Myint, the newly appointed Minister of Information in Myanmar, highlighted key positive developments in the Myanmar media sector such as the abolition of past prior censorship and the emergence of new private media. “The report of UNESCO and IMS is very comprehensive and reflects the current situation of the media in Myanmar. The recommendations give us good advice and I hope that the report will contribute to the development of the media sector in Myanmar,” he concluded. 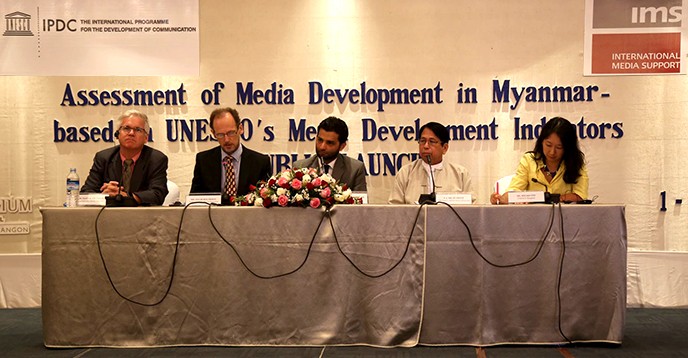 David Holmertz, Counsellor of the Embassy of Sweden in Yangon, expressed his satisfaction with the way in which the assessment had been carried out, noting that it was “not a one-off exercise conducted by external experts, but rather an organic process with multi-stakeholder consultations.” Underlining UNESCO’s important role in catalyzing cooperation between national stakeholders, as well as the UN system and development partners, he expressed the hope that the recommendations would be used by all. 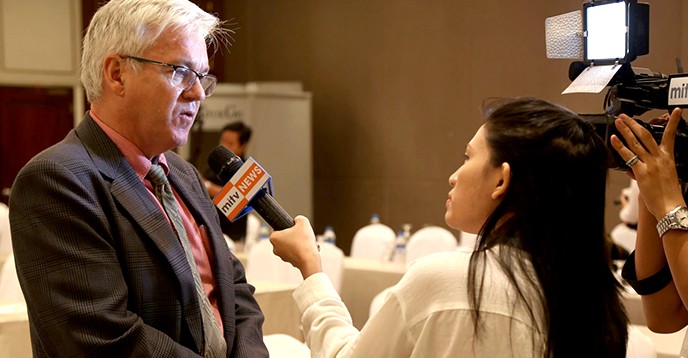 During the presentation of the report, Misako Ito, Adviser for Communication and Information at UNESCO Bangkok, highlighted the unique character of the exercise. “This factual and analytical study is the most comprehensive and in-depth report on the media sector currently available in Myanmar,” she said. Glen Swanson, IMS Programme Manager in Yangon, added: “This public launch can be seen as first step towards utilizing this report for systematic reform and change. As the new ministry takes its position in the new government, we trust that this publication can also serve to guide their intent and become a benchmark for the community to measure progress.”

Key stakeholders expressed their agreement with the findings of the report. “The recommendations are true, and there is a lot to be done to enhance the credibility of the Myanmar News Media Council,” said the Chairman of the News Media Council, U Khin Maung Lay. 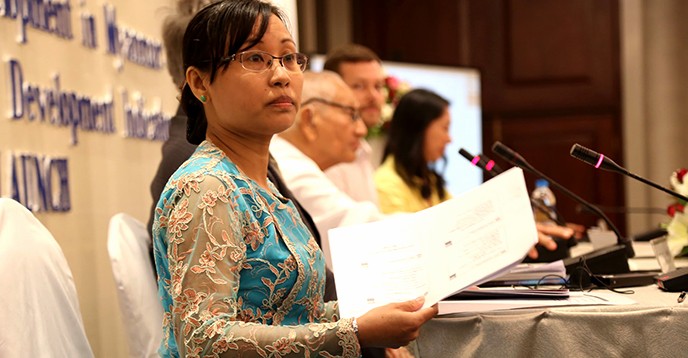 During the debate and discussion on the ways forward for media development in Myanmar, Dr Zin Mar Kyaw from the Department of Journalism at the National Management Degree College (NMDC), highlighted some of the key recommendations of the report. These include: reforming the colonial-era Penal Code that restricts freedom of expression; strengthening the Myanmar News Media Council (MNMC) in order to enable it to perform its function as a media-self regulatory body; the professionalization of media workers; and the fostering of journalism education. 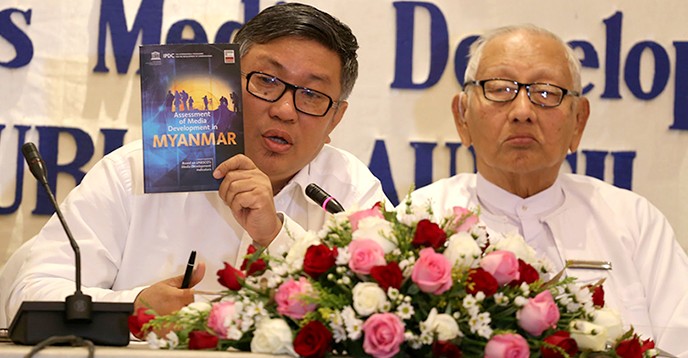 U Ko Ko and U Khin Maung Lay

U Ko Ko, Chief Executive Officer of the Myanmar News Network and member of the Jury of the UNESCO/Guillermo Cano World Press Freedom Prize, pointed out that news coverage from ethnic media should be given more visibility in mainstream news outlets. "Distribution channels of newspapers in rural areas should be improved to reach out to communities outside Yangon," he said.

The CEO assessed that the level of public trust in Myanmar was higher for the state media than for the private media. “There is a need to strengthen professional journalism among the private media,” he stated.

Dean Zin Mar Kyaw linked the trust issue to the higher availability of state media, and the better access that state-media employees have to information.

She stressed that the NMDC is the only university providing a journalism degree in Myanmar with only 50 graduates per year, which is too limited.

Bart Robertson, the lead author of the report, highlighted the difficulties faced by ethnic media, including difficulties in access to training as well as language barriers. 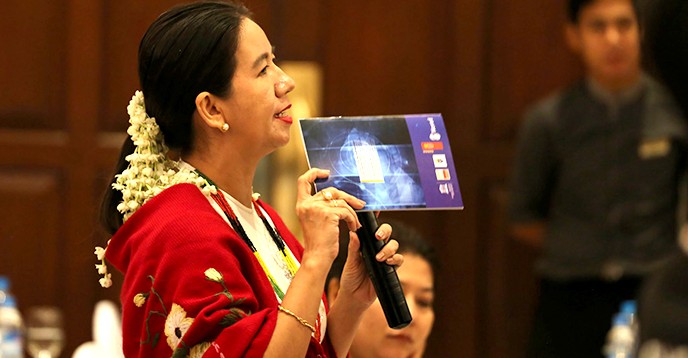 Myanmar is the 16th country in the world, and fifth in the Asia-Pacific region, in which an MDI report has been published. Conducted jointly by UNESCO and IMS between May 2014 and April 2016, the assessment included a series of capacity-building workshops on the MDI methodology, consultations, interviews, public opinion polls, focus group discussions, legal stock taking and literature review.

The assessment offers a series of recommendations aimed at supporting policy makers and media development actors to address obstacles on the way to a free, independent and professional media environment – core objectives of the UNESCO’s International Programme for the Development of Communication (IPDC).

The UNESCO Media Development Indicators were developed in 2008 and endorsed by the Member States. The full report in English is available here on the UNESCO website as well as on the IMS website. The Burmese version of the report is coming soon.

The report was published with the generous support of the governments of Sweden, Denmark and Norway as well as UNESCO’s multilateral IPDC Programme. 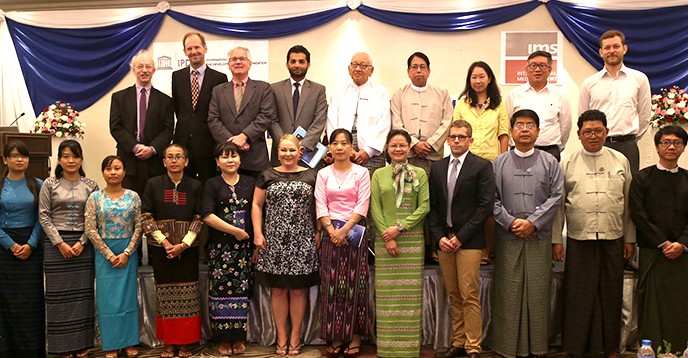 All contributors to the report