The Library's collection was also supplemented by several thousand books bequeathed in the will of Valerian Protasewicz, Bishop of Vilnius and founder of the Vilnius University, as well as by book collections donated by many of Lithuania's church hierarchy and the country's great magnates. In time, many rare publications were gathered together at the Library. Since 1965, the Vilnius University Library has been designated a depository library of the United Nations and its subunits; it also receives UNESCO documents. At the present time there are 5.3 million publications in safekeeping at the Library.

The department of rare publications contains approximately 180,000 works of great scientific, cultural, and historical value, published before 1800: 313 incunabula, 1,650 palaeotypes from the famous publishers of Western Europe - publications by the Aldine, Elzevier, and Plantin Printers - and the largest collection of early Lithuanian books in Lithuania. Here one finds the Library's cartography collection, consisting of more than 1,000 old atlases and 10,000 maps, compiled by the most celebrated XVI-XVIIth C. world cartographers. It includes the cartography collection of Prof. Joachim Lelewel of the Vilnius University.

The manuscript department holds more than 226,000 documents in a variety of languages, from the XIII-XXth C. One of the largest sections of the manuscript fund is the personal archives of the old Vilnius University and its professors - works which reveal the development of Science in Lithuania. The manuscript collection includes specialized selections of art works, architectural plans, parchments, notes, autographs, photographs, etc. The parchment collection is interesting not only for its contents, but also for the variety of wax seals. The autograph collection contains writings by Victor Hugo, Voltaire, Pierre Jean Beranger, and other famous people.

In keeping with the ancient tradition of libraries, there is also a collection of art works. Graphic works have only been accumulated and held since the beginning of the XIXth C. - since 1805, when the Vilnius University opened its Engraving Department, and founded a printing study. Now this unique section of the Library, with its 73,000 works, is safeguarded in the Graphics Study. It also contains a collection of ex libris - bookplates created in the second half of the XIXth C. in Lithuania, Poland, and other countries.

The University Library has a Museum with a selection of graphic works of Lithuania's history, as well as medals and Orders. The Museum's collection of numismatics is a particularly valuable one - it takes pride in a treasure discovered in Vilnius in 1930: 50 kg. of silver alloys from the XIIth C. The Museum also has old telescopes, globes, and iconographic material from the Vilnius University.

This compact disc presents the most significant publications, manuscripts, graphic works and other collections of the Vilnius University Library. We are grateful to UNESCO for having financed this project. 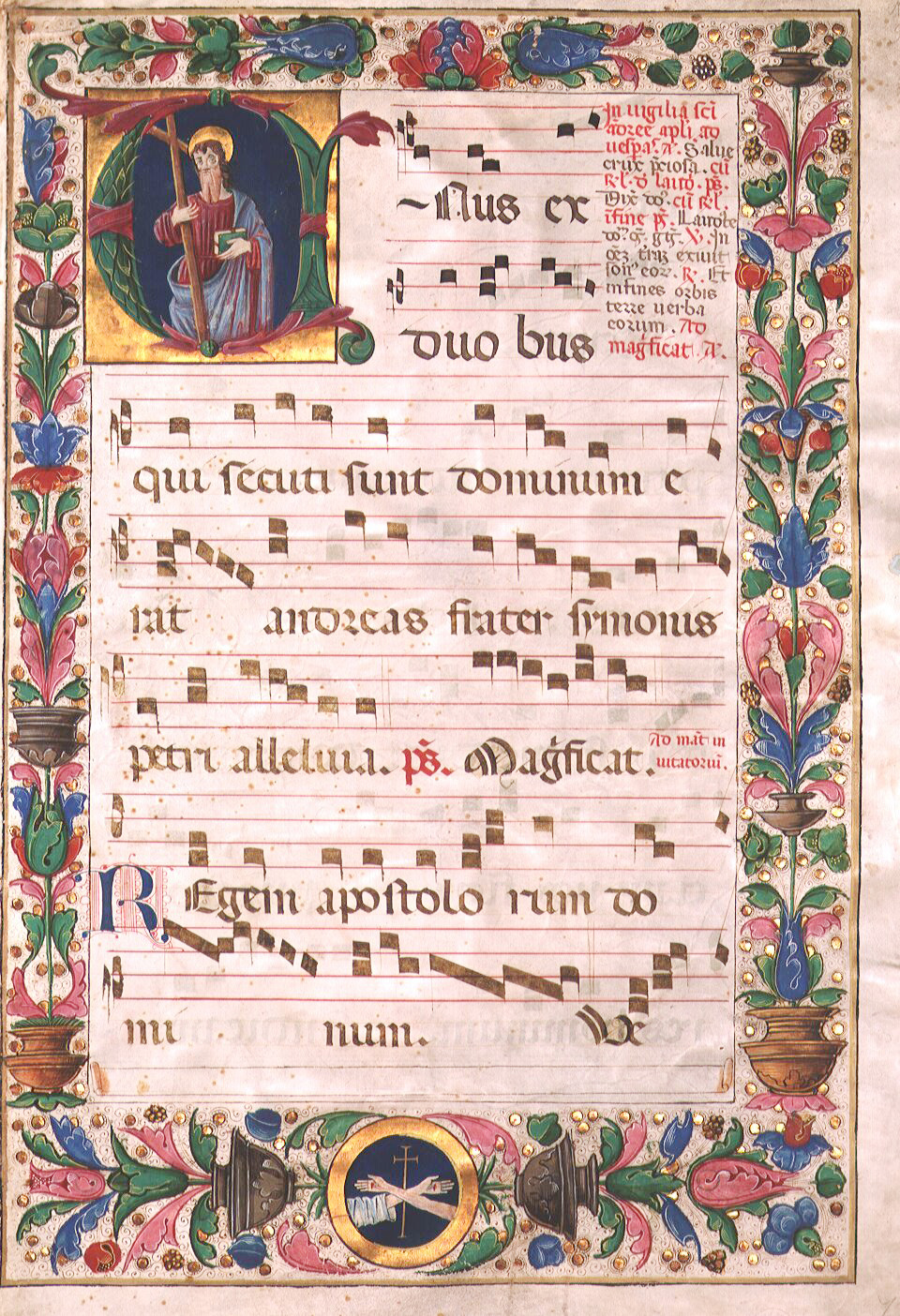