L'Oréal, UNESCO and ABC award the seven winners of the “For Women in Science" at an event in Rio

Awards ceremony will feature a discussion table with scientists on the importance of women in science.

Today, October 10, the “For Women in Science Awards” event takes place in Rio de Janeiro. Developed by L'Oréal Brazil in partnership with the UNESCO Brazilian Office and the Brazilian Academy of Sciences (ABC), the program aims to promote the participation of women in the scientific environment, recognizing annually seven researchers for their work in different areas. At the time, scientists will receive the prize of R$ 50,000 each in order to invest in their research.

The laureates of the L'Oréal-UNESCO-ABC “For Women in Science” 2019 in Brazil are: 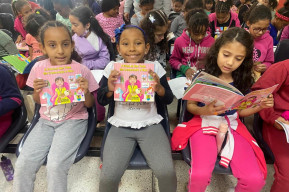 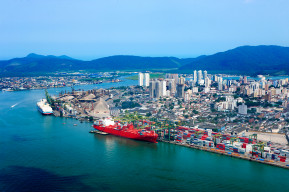