Presented by Congolese historian Elikia M’Bokolo, President of the Scientific Committee for the Pedagogical Use of the General History of Africa, the RFI programme focuses on a great many aspects of the history of the continent drawing on a wealth of sound archives, many of them never heard by the public. It is broadcast by RFI on Sundays from 4.10 pm to 4.30 pm (Central European Time).

Launched in 1964 by UNESCO, the General History of Africa project was designed to produce an history of the continent free of the stereotypes born of slavery and colonialism. Since then, the project has drawn contributions from some 350 experts including historians, linguists, anthropologists, musicologists, archaeologists and more. Eight volumes have been published to date and a ninth is underway. The project’s second phase, begun in 2009, concerns the development of teaching material for primary and secondary schools in Africa.

Director-General Irina Bokova declared: “The General History of Africa is one UNESCO’s major achievements. It has helped change views regarding the continent’s past. The partnership signed today with an international radio broadcaster such as RFI provides an exceptional opportunity to raise awareness of this programme.”

“This agreement will give a very large number of listeners, through RFI’s global programmes, a chance to discover this essential contribution to our knowledge of the history of humanity. RFI will also disseminate these programmes through its digital channels, RFI Afrique and RFI Savoir, and will adapt them to other languages, notably those spoken in Africa, as well as making them available to schools in all the continents as an authoritative teaching resource on African history,” said Marie-Christine Saragosse, CEO of France Médias Monde 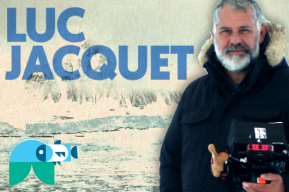 Article
Surviving where life is no longer possible
24 February 2022 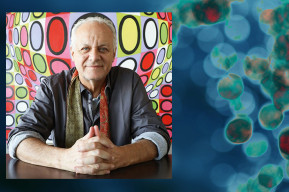 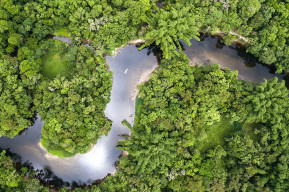 News
Act for biodiversity: visit the UNESCO and LVMH pavilion at the IUCN congress
2 September 2021

News
Act for biodiversity: visit the UNESCO and LVMH pavilion at the IUCN congress
2 September 2021 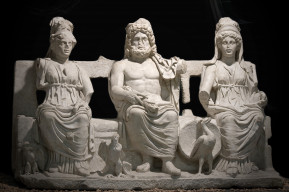 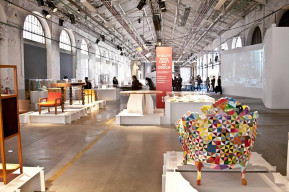 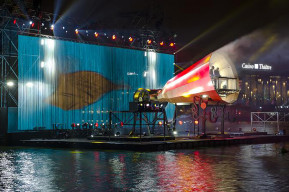