This section showcases a selection of the latest developments in cultural public policy from UNESCO Member States. Whilst reactive measures to the impact of the COVID-19 pandemic on the cultural sector are expected to stimulate the adaptation of cultural public policies throughout 2021, there are positive signs that countries and cities are transitioning from recovery measures to more adaptive and longer term strategies to build resilience in their cultural sectors.
March 28, 2022 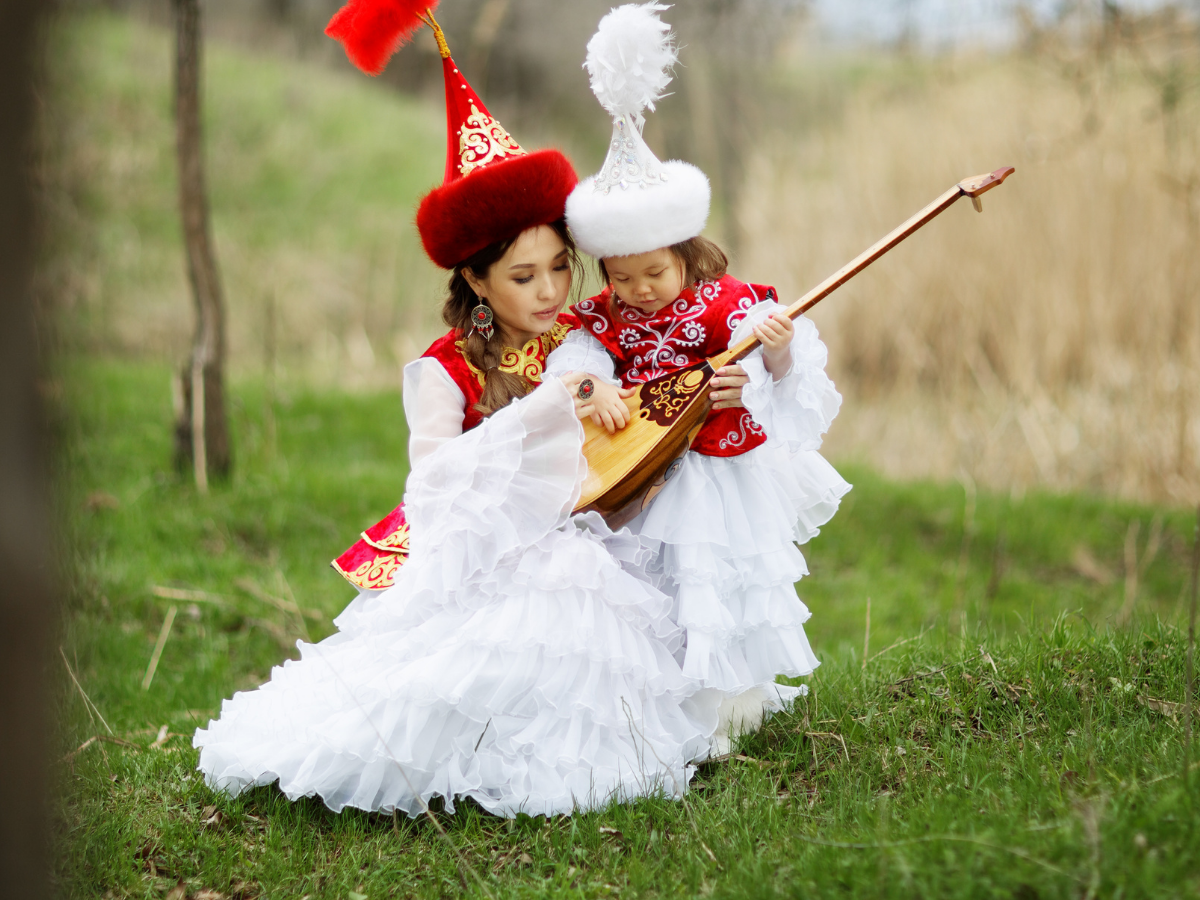 The Ministry of Culture and Sports of Kazakhstan is supporting an educational programme with Astana Opera teaching children theatrical crafts. The initiative, which is part of the Year of Children, will offer opportunities to 6–14-year-olds in costume design and wood carving.

The Ministry of Culture of Estonia has designated a budget with the aim of improving culture diplomacy and the internationalisation of Estonian culture.

The Bahrain Authority for Culture and Antiquities and the Bahrain Training Institute have partnered to provide opportunities and training for professionals in the crafts sector to enhance their practice.

The Government of Malawi has joined forces with UNESCO and an NGO, Ripple Africa, to support conservation of the exceptional fish biodiversity in Lake Malawi National Park World Heritage site. The project focuses on supporting sustainable co-management of the fish resources as a key livelihood and heritage asset, in partnership with the local people. 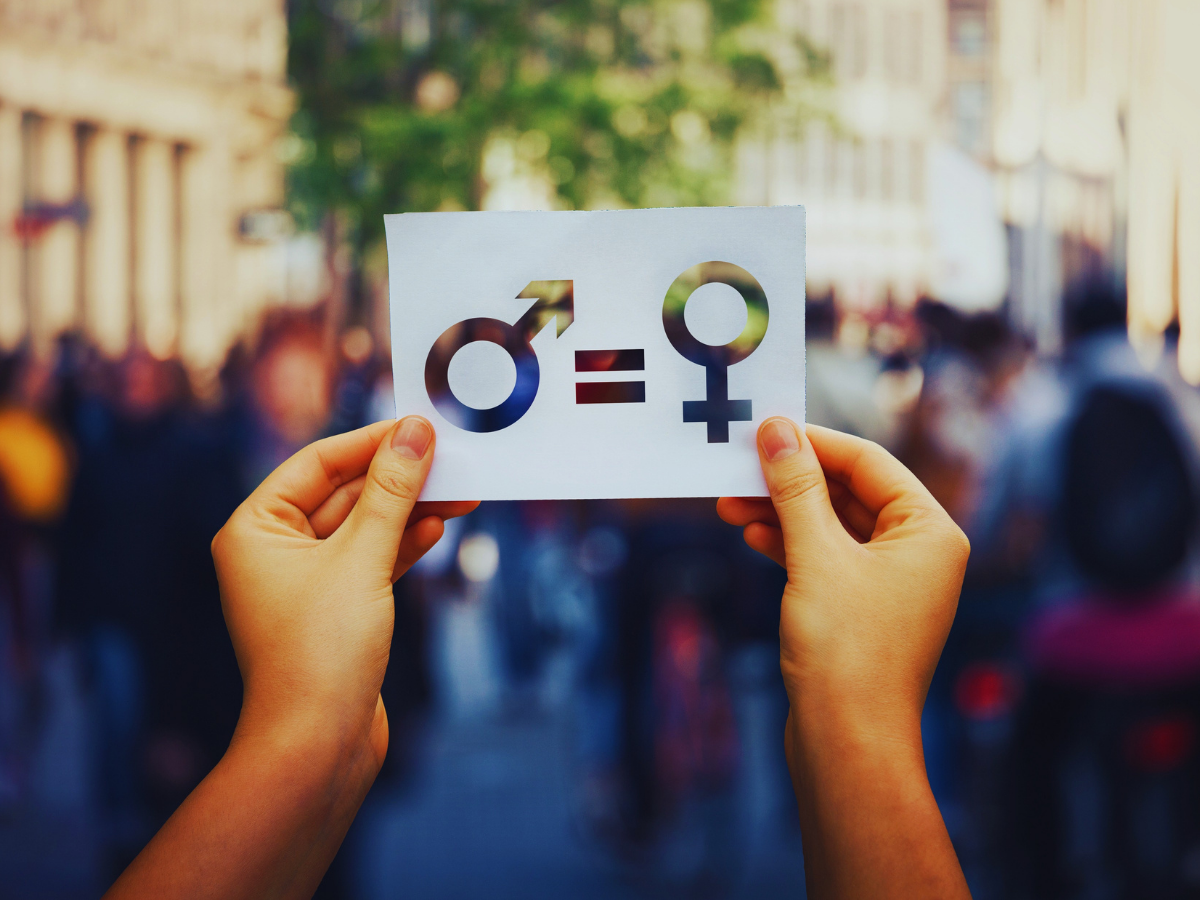 The Ministry of Culture of Argentina will launch a training course on issues related tothe gender perspective, diversity andapproaches to violence, as part ofmandatory training for all persons working inthe public service.

Eswatini has begun work towards a first World Heritage Site nomination. With support from UNESCO, national authorities, experts and other relevant stakeholders took part in a training session on the process of updating the Eswatini World Heritage Tentative list and nomination process.

As part of commemorations for International Women’s Day in Monaco, the Inter-ministerial Delegate for Women’s Rights commissioned an artist to lead a collective artwork effort, designed to raise awareness about the issue of women’s rights and the ocean. 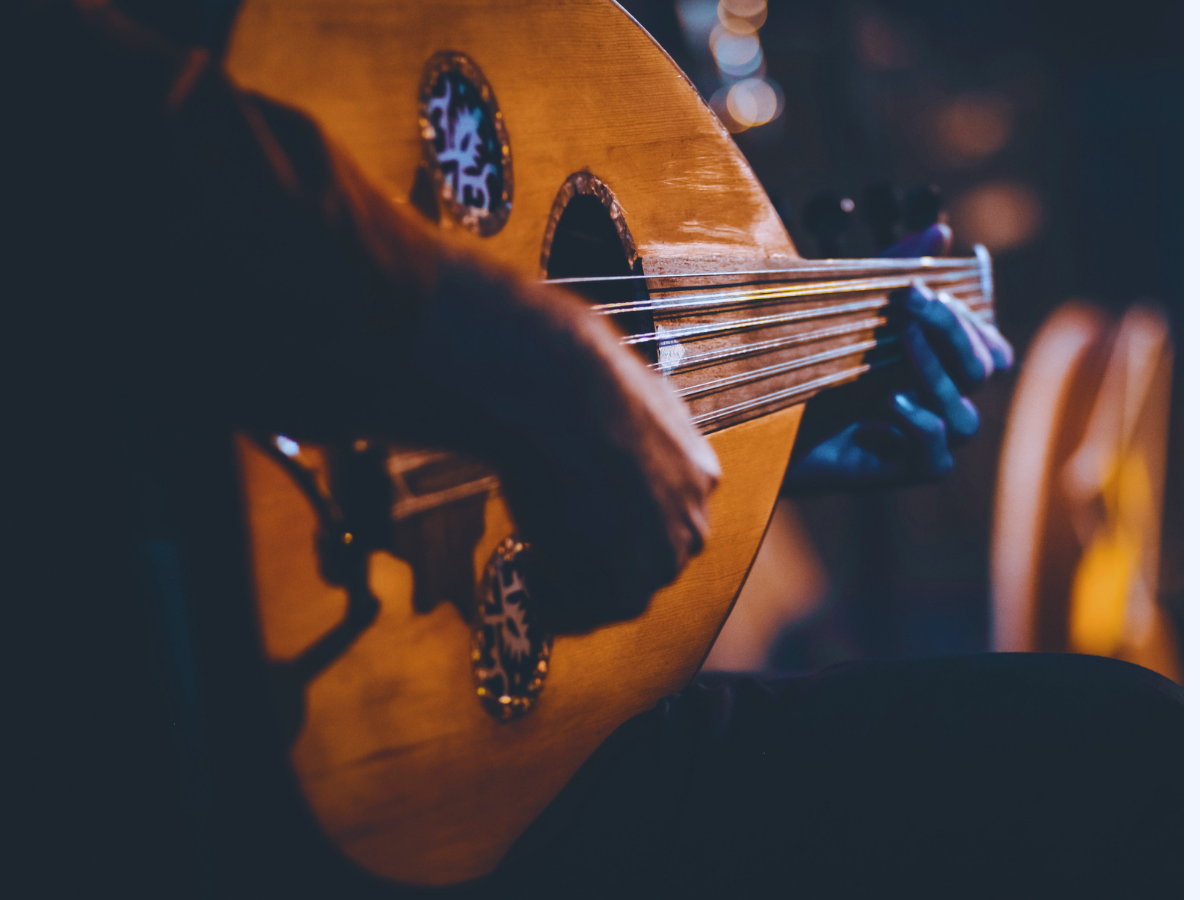 Qatar inaugurated its annual Cultural Year initiative, partnering with 26 countries. The programme aims to deepen understanding between countries and their peoples, through cultural exchange and includes exhibitions, live performances, festivals and cultural exchanges from the participating countries.

The Ministry of Youth and Culture of Djibouti held a National Week of the Artist and Mother Tongues. Activities included general culture competitions in mother tongues at the Community Development Centres, as well as conferences on copyright, cinema and digital technologies.

The Mongolia Film Council has begun its incentive scheme for filmmakers within thecountry, for films to promote culture andheritage internationally, following theadoption of a new film law passed inAugust 2021. 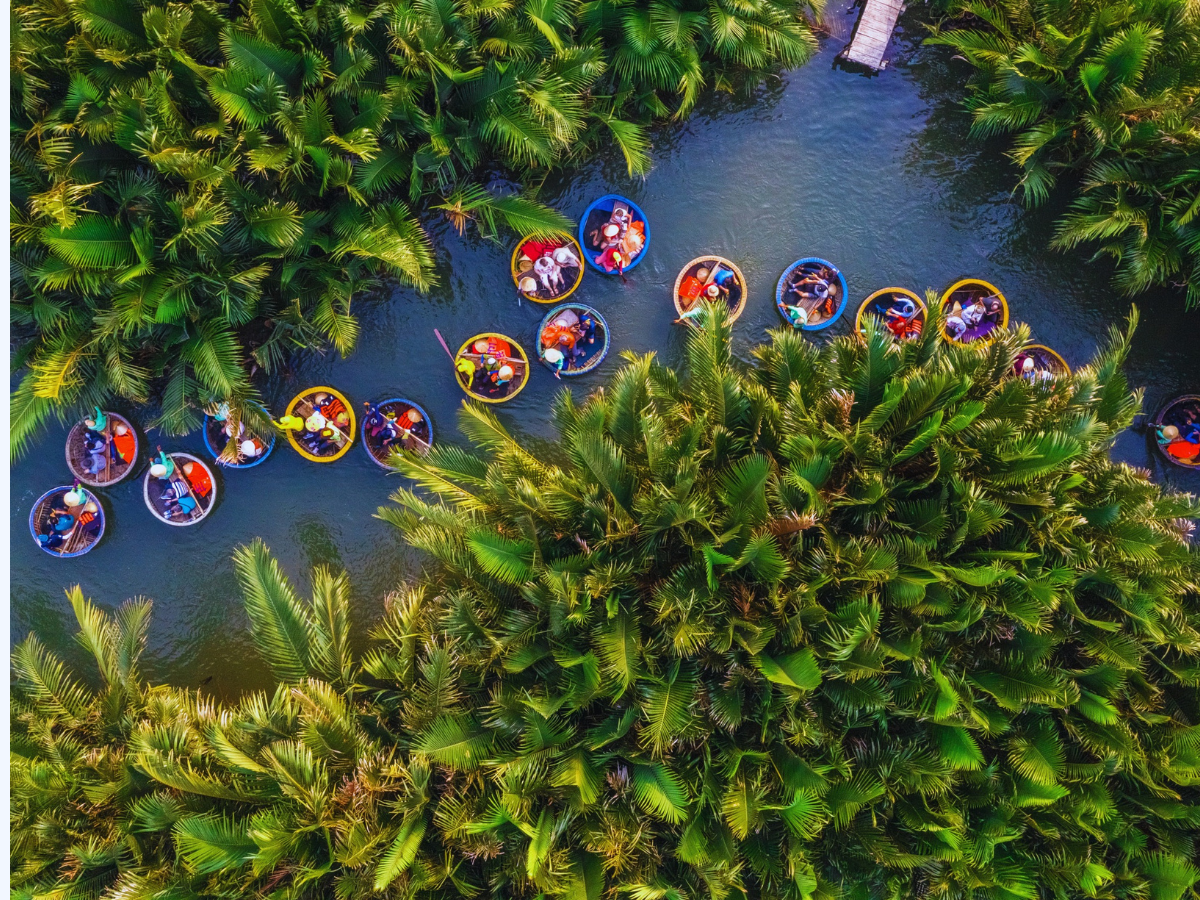 The Ministry of Culture of Albania has launched an awareness campaign to inform citizens about the new Revitalization Bonus that supports residents who want to maintain or revitalize their buildings in historic centers, in order to preserve cultural heritage.

The Ministry of Culture of Uruguay will provide financial support to 11 cultural institutions affected by the disasters caused by the heavy rains earlier this year. 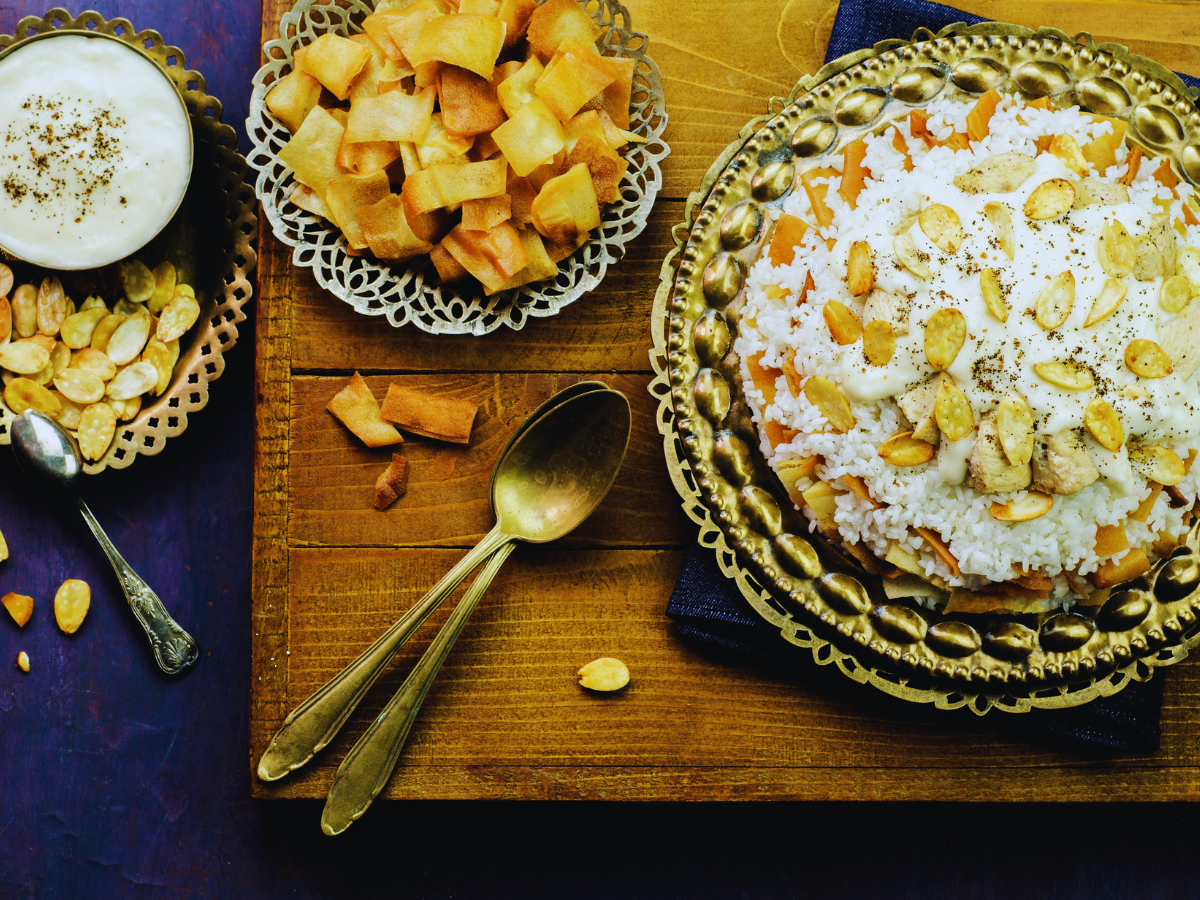 The Ministry of Culture of Jordan, in collaboration with UNESCO and other partners, has launched a community-based inventorying of intangible heritage in urban areas project in the city of Irbid. The initiative aims to identify living heritage practices, such as traditional crafts and performing arts, as well as the cultural practices of refugees who have been living within the city since 1948.

The provincial government of Bình Thuận in Viet Nam has decreed that cultural development will be as high a priority as economics, as it aims to make tourism a key economic sector, while protecting and preserving cultural resources for future generations.

As part of upgrade works on the National History Museum of Mozambique, two research programmes in the areas of biodiversity conservation and environmental preservation have been launched that aim to culminate with the creation of its first Biodiversity Conservation Center, to be opened in 2025.

The Ministry of Culture of Albania has launched an awareness campaign to inform citizens about the new Revitalisation Bonus that supports residents who want to maintain or revitalise their buildings in historic centres, in order to preserve cultural heritage.

The Ministry of Culture, Gender, Entertainment and Sport of Jamaica has announced a COVID-19 relief programme for registered small companies and umbrella organisations within the Entertainment, Culture and Creative Industries that had been affected by the pandemic.

As part of activities to promote the literature of Togo, the Ministry of Culture and Tourism has launched a call for applications for a writing residency for young aspiring writers. 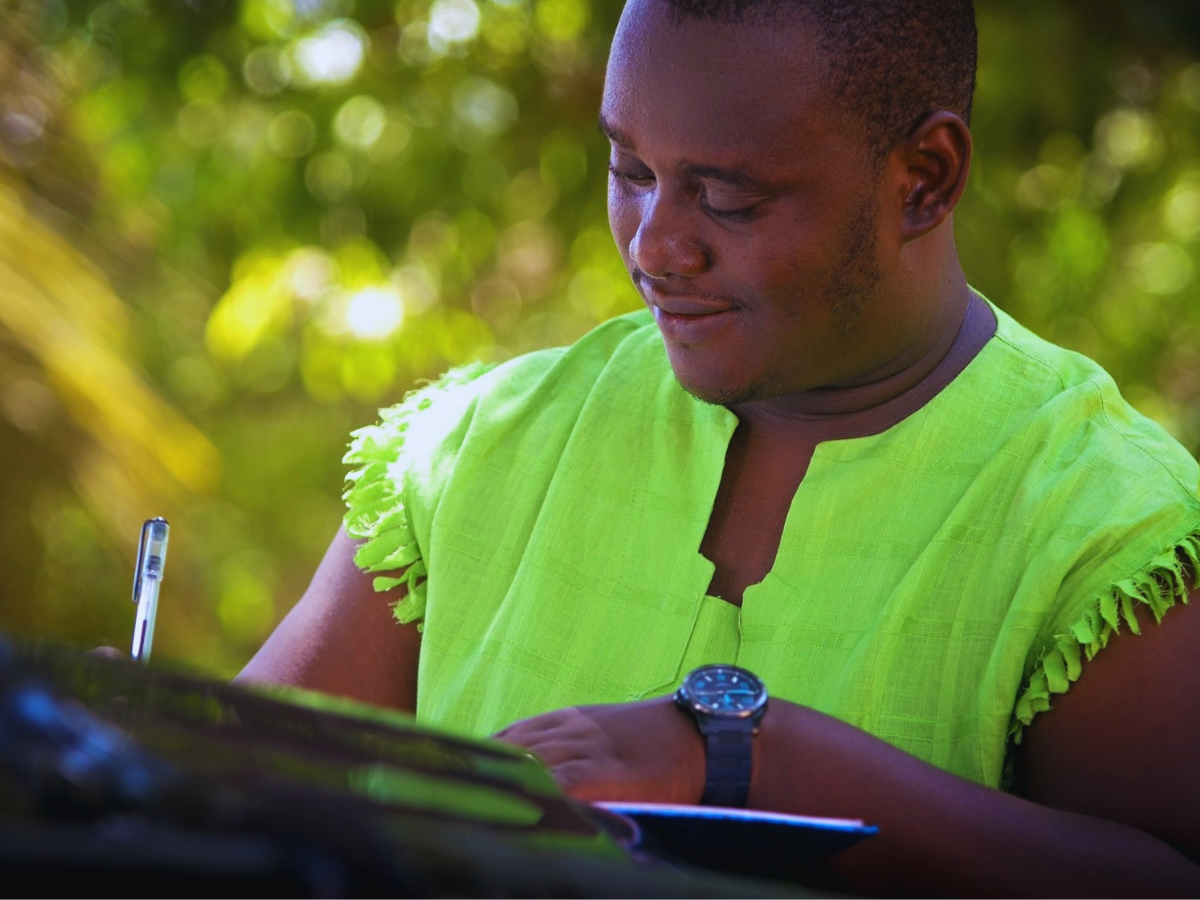 In Lebanon, work has begun on construction of a new museum of modern and contemporary art. As an interactive space, the Beirut Museum of Art will exhibit the works of local, regional and international artists in state-of-the-art galleries. The four-year construction project also envisages performance halls, a library, archives and a conservation laboratory.

The Ministry of Culture of Ukraine has launched an online platform gathering information provided by the public on damage and destruction of cultural heritage sites. 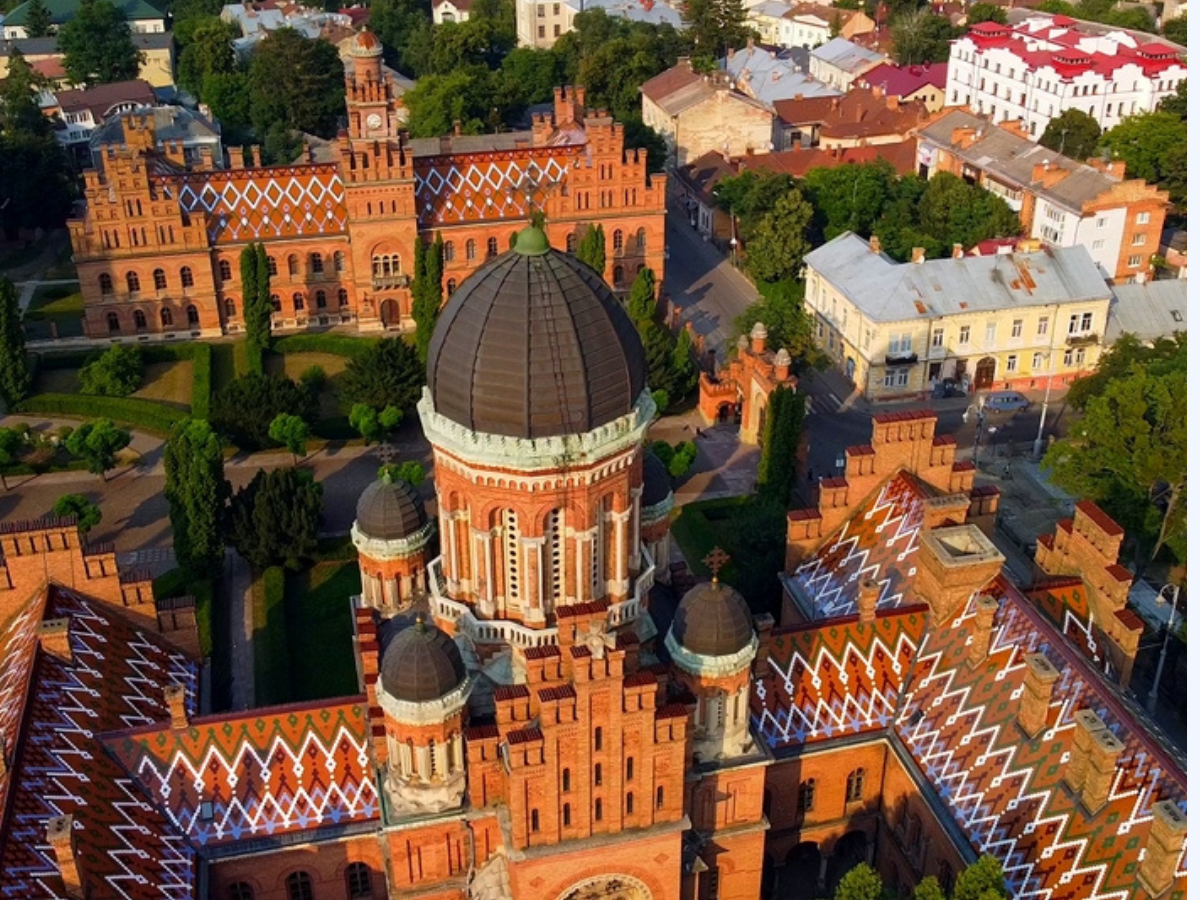 Ministry of National Heritage and Culture of Pakistan has decided to make "National Directory of Artists" with a view to devising country's first cultural policy and future endeavors of artistic activities.

The Ministry of Culture of Panama has increased the membership of its inclusive music programme, and has launched registration for children and young people with disabilities to join the Special Education programme of the National Network of Youth Orchestras and Choirs.