UNESCO, in Timor-Leste, is taking part in the 16 Days of Activism against Gender-Based Violence Campaign, together with Timor-Leste National Commission for UNESCO and Timor-Leste Press Council, as well as with the sister UN Agencies.

The 16 days between 25 November, the International Day for the Elimination of Violence against Women, and 10 December, Human Rights Day, are known as the 16 Days of Activism against Gender-Based Violence Campaign, a time to galvanize action to end violence against women and girls around the world. As worldwide, in Timor-Leste, one in three women experience gender-based violence.

It is part of the UNiTE campaign, a joint UN effort, where the entire UN system works with governments, civil society, women’s organizations, young people, the media and the private sector to raise public awareness, increase political will and resources, and strengthen partnerships to end gender-based violence.

Today, UNESCO staff members in Timor-Leste, participate in series of group photos together with the partners, to say NO against gender-based violence, showing the solidarity and commitment in eliminating violence against women and girls. 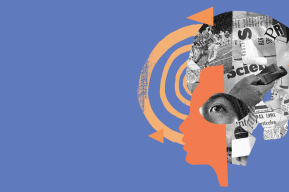 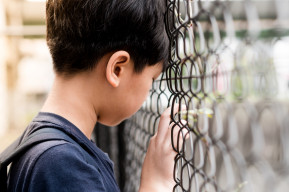 Article
Q&A: The role of teachers in preventing and addressing school violence
27 October 2022 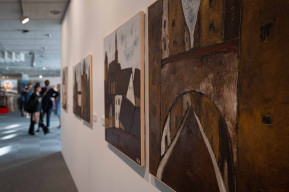 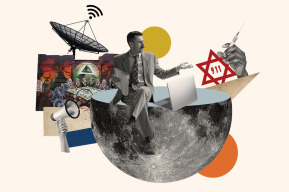 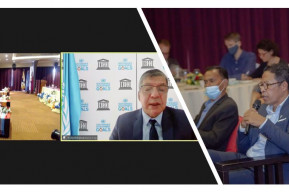 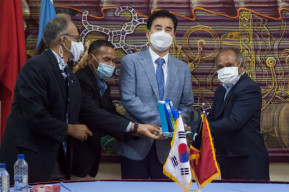