The Minister explained that his country is investing enormous efforts to support social development and inclusion, promote good governance and assure a transparent and open society, efforts that eventually resulted in a more than average economic growth. In recent years, Paraguay has also become an important regional player on the energy market, providing 100% of its energy through renewable resources, mainly hydro-electricity. The Director-General offered UNESCO’s assistance in all these areas and commended the Minister with the important role his country plays as one of the first countries to become entirely independent of fossil fuels, an experience with growing importance in the light of the adaptation to climate change many countries currently face.

In that regard, the Minister and the Director-General shared the belief that the signing of the Agreement of the category II Centre in Hydro-Informatics for Integrated Water Resources Management with ITAIPU Binational is of the utmost importance. The agreement will seal the cooperation between Brazil, Paraguay and UNESCO in sharing knowledge and experience based on one of the world’s largest generators of renewable clean energy. 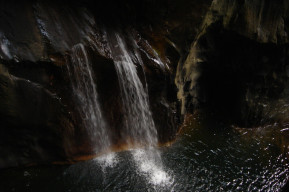 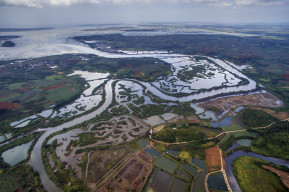