UNESCO and partnering UN agencies have launched a UN Flash Appeal following a government-led emergency assessment of the devastation caused by  Hurricane Matthew, which struck the south-west coast of Haiti on 4 October. The Flash Appeal, which was announced  earlier this week, would include funding for a UNESCO project aimed at the acute needs of the education sector in the most affected areas.

In order to support the Ministry of Education to resume education immediately after the emergency and to ensure immediate school reopening, UNESCO’s project would focus on: 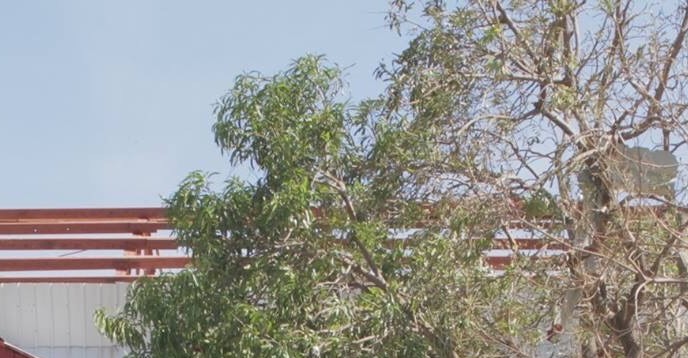 Schools have been damaged, particularly in the hardest hit southern parts of the country, including Grand’Anse and Nippes and parts of the northwest. According to the Ministry of Education’s initial figures, there are more than 300 severely affected schools, with 70% of the damaged schools in the Grand’Anse department.

Initial assessments indicate that 90% of houses are destroyed in the worst affected areas. The country has already seen an increase in the number of cholera cases and is facing severe food insecurity and malnutrition as majority of crops have been destroyed.

The UN Flash Appeal requests US$119m to reach 750,000 people with life-saving assistance and protection in the following 3 months. UNESCO's proposal in the Appeal focuses on resumption of education activities in secondary schools, vocational training and tertiary education institutions in the seven most affected Departments.

UNESCO with other UN partners is appealing for $4.3 million (USD) needed to cover the humanitarian needs in the education sector. The Organization remains committed to assisting the Government and the people of Haiti on their path to full recovery and reconstruction.

Hurricane Matthew, a category 4 tropical hurricane, caused severe and widespread damage and flooding across the entire country, directly affecting 1.3 million of its population; leaving 750 000 people in dire need of humanitarian assistance and taking hundreds of lives.