In response to disasters such as floods affecting libraries and archives across Central America, the UNESCO Cluster Office in San José, Costa Rica launched the Central American Network of First Aid Volunteers to safeguard documentary heritage. 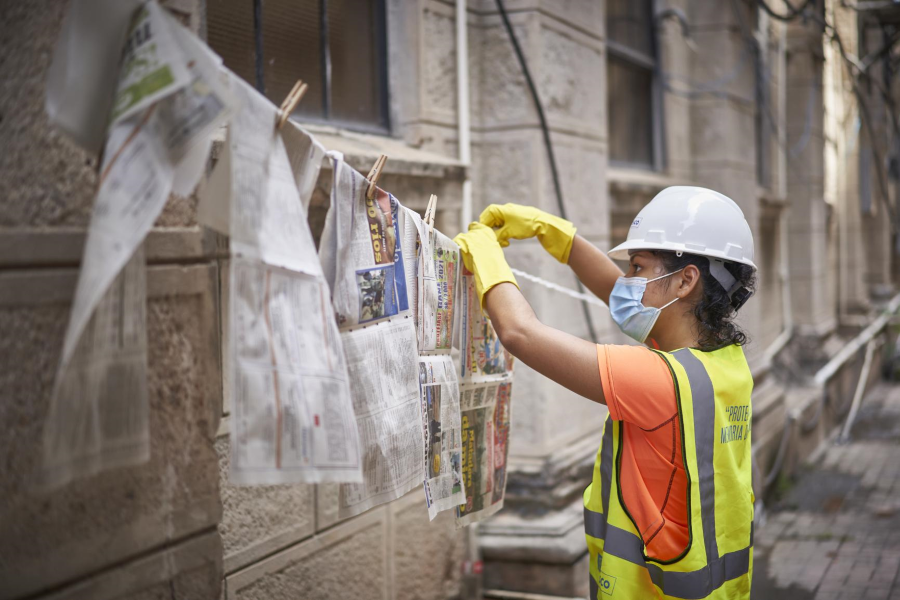 The network was launched in Panama on 21 June with the support of the Ministry of Culture. It aims to develop national teams of volunteers dedicated to preserving documentary heritage during and following disasters.

Following the launch, a series of training sessions and simulations on disaster risk management were organized for Panamanian volunteers, including representatives of the National Library, National Archives, the Ministry of Culture, the Fire Department, the National Civil Protection System and the National Association of Scouts of Panama. These sessions covered important topics such as how to conduct risks assessments and salvage books, manuscripts and other documents after a flood.

"The vulnerability of the documentary heritage housed in libraries and archives continues to increase as disasters become more frequent and create more devastating impacts. However, many of these institutions in the region lack sufficient financial and human resources to prepare for and respond to these disasters," said Jamion Knight, the official responsible for the Communication and Information programme in the UNESCO Office in Costa Rica.

"The first aid volunteers, who include firefighters and university students, will provide urgent support to the memory institutions and work with librarians and archivists and other personnel to prevent the loss of documentary heritage," added Mr. Knight. 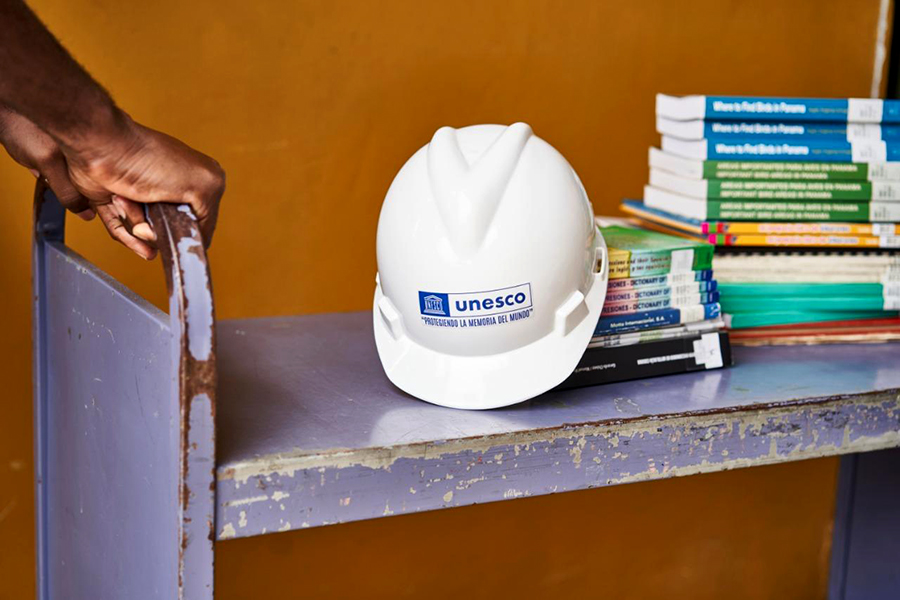 Over the next 2 months, UNESCO will further build the capacities of the volunteers through additional training sessions and a course on disaster risk reduction and documentary heritage protection. Subsequently, the Panamanian authorities can mobilize this network of national volunteers to offer support and technical assistance to libraries and archives in times of crisis. The first aid volunteers could be assigned several tasks, including:

In 2022, the initiative will be extended to Costa Rica, Nicaragua, Honduras and El Salvador.

The initiative is supported by UNESCO's Memory of the World Programme, which was established in 1992 to facilitate preservation of documentary heritage, enable access to, and raise awareness about, its significance.