He developed semiconductor heterostructures used in high-speed communications and optoelectonics. His invention of the heterotransistor, which won him the 2000 Nobel Prize in physics together with Herbert Kroemer and Jack Kilby, paved the way for computers, CD players and mobile telephones, which today occupy such an important place in the life of mankind as a whole.

He was also a fervent believer in the need to sensitize policy- and decision-makers and the public at large on the fundamental solutions that the basic sciences may bring for the many challenges humanity is facing, related to the environment, health, food, energy and water supply, the use of natural resources, and many more.

Academician Alferov will always be remembered by UNESCO for his important contribution to science and the Organization’s programme. 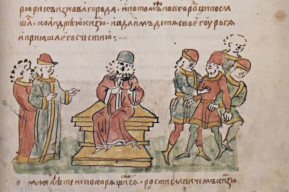 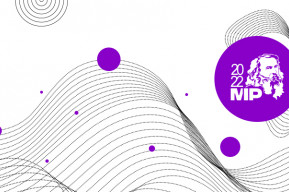 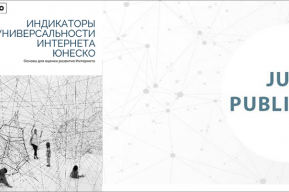 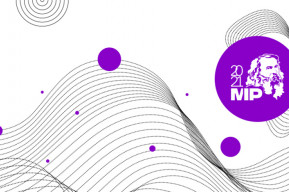 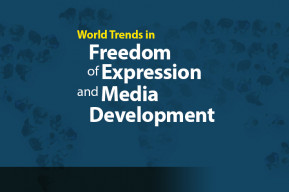