Erbil, 15 December 2018 - The UNESCO Iraq Office, within the context of the project ‘’ Supporting the Digital Center of Eastern Manuscripts in Iraq’’, funded by Hungary, opened a new conservation facility as part of the Centre’s ongoing programme for the digitization and conservation of a rare collection of ancient manuscripts. UNESCO’s engagement with the Centre included the provision of both essential equipment and materials, in addition to training in conservation and restoration techniques for its staff.

Father Najeeb, Director of the Centre, formally opened the new facility and handed over certificates to a group of volunteers who are being trained in the conservation, digitizing and archiving of the rescued library, as part of the project. “The archives of the Digital Centre of Eastern Manuscripts embody the Spirit of Mosul – a spirit of trust, confidence and peaceful co-existence between Iraq’s numerous communities. It is essential to preserve and give public access to these archives so that in building the future, the history of interaction between communities is remembered and can serve as an inspiration. We are grateful to Hungary and UNESCO for their support that has enabled to further strengthen the Digital Center of Eastern Manuscripts’ capacity to protect this rich cultural heritage”.

The NGO SOS Chrétiens d’Orient has facilitated the provision of a space within the Centre for the specific purpose of analyzing and conserving many of the thousands of documents currently held in the Centre. UNESCO has provided technical equipment and conservation consumables required for its activities. It has also strengthened the technical capacity and enhanced the knowledge of the Centre’s dedicated volunteer staff through a series of specialist training programmes. During the opening, Father Najeeb stressed that “the archives of the Digital Centre of Eastern Manuscripts are the heritage of Humanity – they are an integral part of the history of Iraq and also of the world. We all have a responsibility to preserve this heritage of diversity and universality”.

This unique collection of manuscripts, now being conserved and digitized in Erbil, was originally housed in the Dominican monastery in Mosul; however, after a succession of threats it was moved to the nearby town of Qaraqosh in 2007 for its safekeeping. Father Najeeb along with many of his supporters were able to remove a significant number of manuscripts and documents before the monastery was partially destroyed and the remains of the library burnt to the ground.

The library in Mosul originally housed a unique collection of ancient manuscripts dating back to the 9th century in addition to printed books from 1515. Multi-faith in origin, the archive contained not only ancient Christian texts (Syrian and Aramaic), but also Muslim, Jewish and Yezidi papers on history, mathematics, history and literature. More than 8,000 manuscripts from 105 different collections from Iraq, Turkey and Iran are currently being digitized. Currently there are circa 10,000 manuscripts still to be conserved and archived.

The ‘’ Supporting the Digital Center of Eastern Manuscripts in Iraq’’ project represents a timely and significant contribution to the ongoing process of protecting the areas diverse and fragile heritage, generously facilitated by funds from the Government of Hungary. 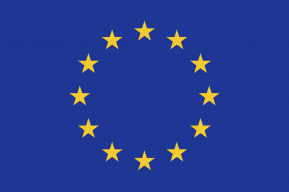 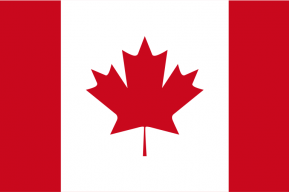 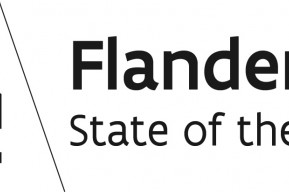 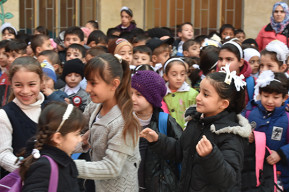 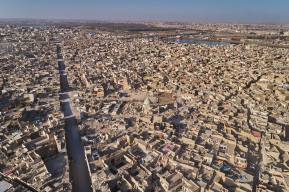