From 5 to 7 July 2017, UNESCO organized a technical workshop in Gabon, with the goal of supporting Gabon’s national museum of arts and traditions in its efforts to document and inventory its collection, in line with the new UNESCO Recommendation concerning the Protection and Promotion of Museums, their Collections, their Diversity and their Role in Society, adopted in November 2015 by the General Conference.

“Today’s meeting initiates the process that will enable the implementation of the Recommendation by reinforcing the capacity of the staff serving at the national museum of arts and traditions, and by updating the institution’s documentation and inventory system” announced Mr Vincenzo Fazzino, Head of Office and UNESCO Representative in Gabon.

In the workshop’s opening statement, Mr Olivier Koumba Mboumba, Deputy Minister in charge of culture, invited the participants to take ownership of the course’s teachings, in order to improve the management of Gabon’s national museum of arts and traditions. He expected the workshop to result in “the development by the participants themselves of a realistic plan to update the documentation and collections inventory system of the national museum.”

The workshop’s main result was not only the development of a six-month-long work plan, which will enable the updating of the documentation system of the museum’s collections, but also the establishment of a dedicated working team with a clear division of tasks.

This workshop followed an earlier meeting on Illicit Trafficking of Cultural Property, Museum Management and the Protection of Cultural Property in Armed Conflict, which, after assessing the museums’ documentation system, recommended that it be updated. 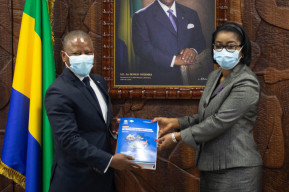 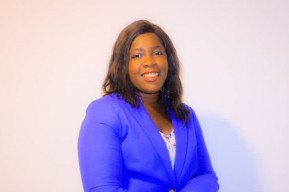 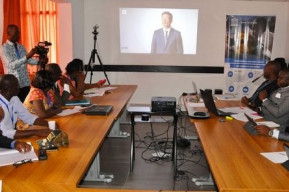 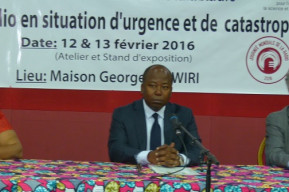