From 21 to 24 May 2022, the Turkish Akdeniz University and UNESCO jointly hosted in Kemer, Antalya, meetings of the Unitwin Network for Underwater Archaeology, accredited NGOs and the wider civil society and scientific community.

In its “Call for Action”, resulting from the first UN Ocean Conference, the international community had drawn attention to the need to include cultural heritage aspects in the efforts to preserve the ocean. Cultural heritage protection and research became thus a subject of the UN Ocean Decade.

With the aim of generating more attention for this matter, the stakeholders of the meetings in Kemer pledged support and discussed especially the better inclusion of cultural heritage aspects in the second UN Conference on the Oceans in Lisbon and the ongoing work in the framework of the Ocean Decade. The events also launched the implementation of the Strategic Framework elaborated by UNESCO’s Scientific and Technical Advisory Body and approved by the 8th Meeting of States Parties to the  UNESCO 2001 Convention on the Protection of the Underwater Cultural Heritage (Resolution 4/8 MSP).

The meetings were an important occasion to promote the wider protection of underwater cultural heritage and the ratification of the 2001 Convention.

See more about our UNITWIN networks and the 2001 UNESCO Convention partners. 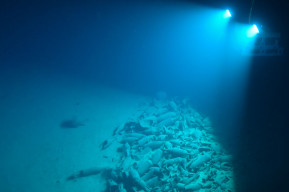 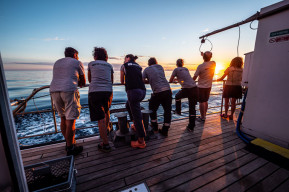 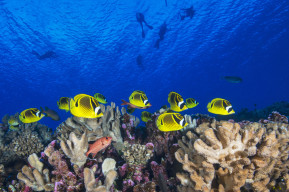 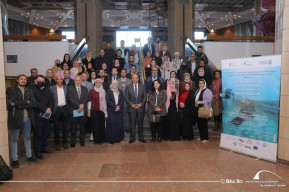 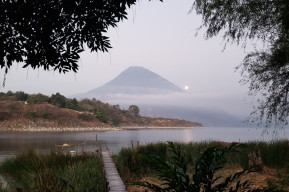 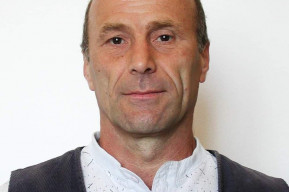