World Radio Day 2016: Radio role and challenge in times of emergency and disaster

On the 13th of February, about 300 people gathered at Maison Georges Rawiri for the World Radio Day's event organized by the Ministry of communication in partnership with UNESCO.

Following an initiative of UNESCO and its partners, 16 radio stations and 300 participants were present to celebrate the World Radio Day in Libreville.

Mrs. Florence Mbagni Okinda, Director general of Radio Gabon, opened the official ceremony of the day in Libreville. In her speech, she highlighted the fundamental role of radio and especially the need for radio stations to create new schedules and programs in line with the concerns of different social classes.

According to UNESCO's representative in Gabon, Mr. Vincenzo Fazzino, effective information's production and broadcasting in times of emergency and disaster require at least: freedom of expression; security of journalists; and open radio frequency. Further, he emphasizes the will of UNESCO to build, alongside the Gabonese government, the capacity of media professionals, especially those working for radio stations. Such action is necessary to equip them with the competencies needed to work effectively in times of emergency and disaster.

For Mr. Alain-Claude Bilie-By-Nze, Minister of Communication and government spokesperson, the World Radio Day is also an occasion to remember the importance of that particular media in Africa. As an oral communication's tool, radio reinforces relation among professionals and among communities.

Mrs Evelyne Petrus-Barry, the UN Resident Coordinator in Gabon, insisted that radio is still the most used media, despite competition with other medias, in remote areas and in times of emergency and disaster.

At the end of the speeches, participants visited the exhibition stands of radio stations. They also followed a choreography offered by a group of 50 youth representing Urban Fm radio station. 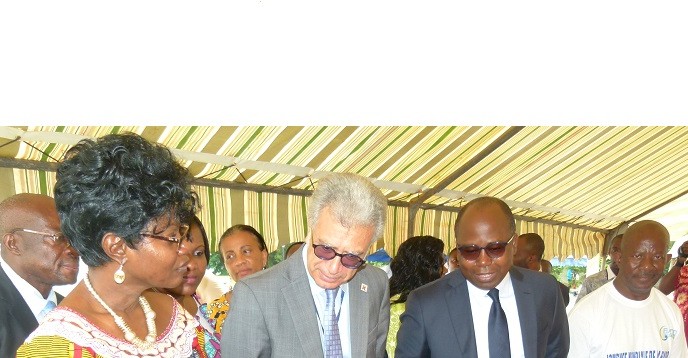 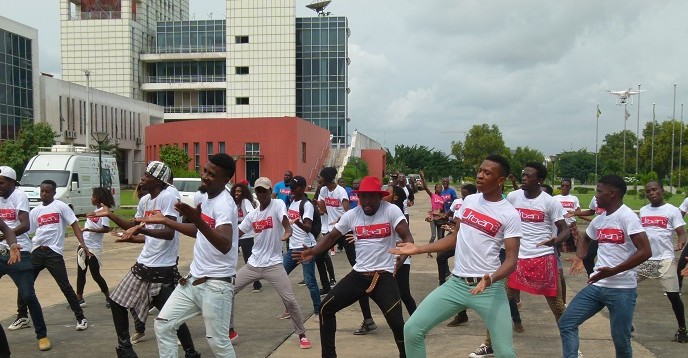