Proclaimed in 2011 by the Member States of UNESCO, and adopted by the United Nations General Assembly in 2012 as an International Day, February 13 became World Radio Day (WRD).

Radio is a powerful medium for celebrating humanity in all its diversity and constitutes a platform for democratic discourse. At the global level, radio remains the most widely consumed medium. This unique ability to reach out to the widest audience means radio can shape a society’s experience of diversity, stand as an arena for all voices to speak out, be represented and heard. Radio stations should serve diverse communities, offering a wide variety of programs, viewpoints and content, and reflect the diversity of audiences in their organizations and operations.

Local media, as well as journalism universities and media NGOs, joined World Radio Day celebrations in Uzbekistan. The theme of the year 2020: Radio and Diversity. 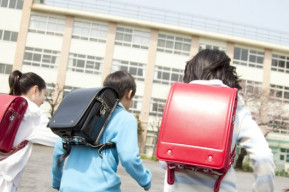 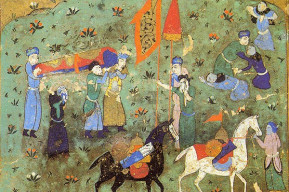 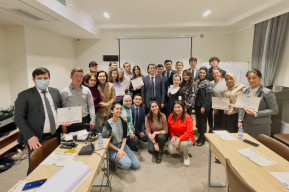 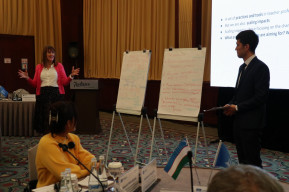 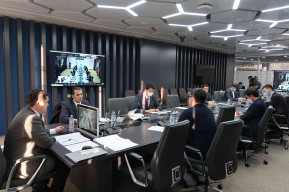 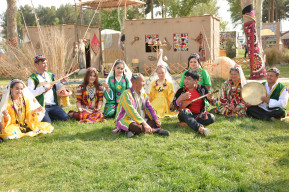 News
Bakhshi art has just been inscribed on the UNESCO Representative List of the Intangible Cultural Heritage
December 16, 2021
top