Young journalists and activists engage in media monitoring in Palestine

“Our local media needs a radical change,” says Nadeen Alsha’er, a young student at Birzeit University. Starting on 5 October 2015, Nadeen, along with nine other young Palestinian journalists and activists, participated in a media monitoring workshop organized by the UNESCO Office in Ramallah. The training was held within the framework of the NET-MED Youth project and in partnership with MENA Media Monitoring, a Tunisia-based civil society organization (CSO).

For Nadeen and the rest of the participants, the opportunity to implement a professional and comprehensive methodology was unique. The young journalists and activists from different organizations working on youth and media followed a series of training modules and practical exercises aimed at equipping them with the appropriate tools to monitor the representation of young women and men in national media in Palestine.

“The training aims at reinforcing the capacities of youth organizations in the theoretical understanding and practical application of a methodology for media monitoring,” explained Amirouche Nedjaa, Trainer and Executive Director of MENA Media Monitoring. “This will allow youth to effectively examine how media treat information about young people, their rights, their achievements and their views.”

One of the key objectives of the NET-MED Youth project is the promotion of youth participation in fair and inclusive youth-oriented media content production, and the enhancement of media representation and coverage of youth and their issues.

Media monitoring efforts, like this training and the ensuing activities, are among the first steps in that direction. Besides gaining knowledge of the media scene, youth become actively involved in shaping specific outreach actions connecting them to the media and facilitating a positive dialogue between them.

The 10 trainees’ task this week has been challenging, yet rewarding. Not only did this three-day training focus on the methodology to follow for an effective monitoring of media coverage, but it also provided hands-on experience to the young participants.

MENA Media Monitoring had recorded 30 days of broadcasting by three Palestinian national TV channels. Youth are now actively involved as monitors in a pilot assessment of the way and the extent to which media channels cover youth topics, news and priority issues. They will also actively contribute to the analysis of data resulting from the monitoring exercise they have now embarked on.

The findings of this pilot media monitoring effort will feed into a report that aims at generating constructive discussions towards an enhanced representation of youth and a strengthened collaboration between youth and media outlets in Palestine.

The NET-MED Youth methodology for media monitoring focused on youth has now built itself a fairly successful and participatory history. It had been discussed – and collaboratively adopted last March 2015 during a sub-regional workshop held in Beirut – with youth CSOs, media-oriented organizations, young journalists and youth advocates from Palestine, Jordan and Lebanon, as well as Syrians living in Lebanon. A similar meeting had taken place in Tunisia in December 2014, where youth from Algeria, Morocco and Tunisia participated in the development and validation of the methodology.

NET-MED Youth has benefited many young people like Nadeen at the level of its media component. The youth are as full of hope as they are of willingness to affect positive transformations in their communities and in the way their needs and aspirations are portrayed across media channels.

“Our media need to include new young faces, and move in the direction of more youth-friendly mechanisms and coverage,” concludes Nadeen.

The Networks of Mediterranean Youth (NET-MED Youth) project is implemented by UNESCO and funded by the European Union. It aims at mainstreaming youth issues and priorities across national decision-making and policy implementation in eastern and western Mediterranean countries by building the capacities of youth and youth organizations and promoting their active engagement in the development and implementation of national policies and strategies on youth, ensuring that youth issues are adequately covered by national and regional media and by identifying workable models for improving youth access to employment and youth inclusion in different sectors. 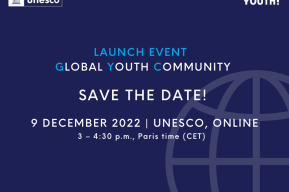 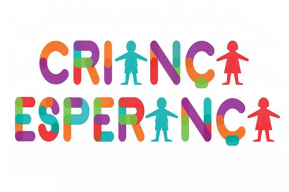 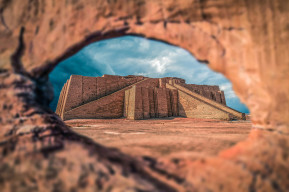 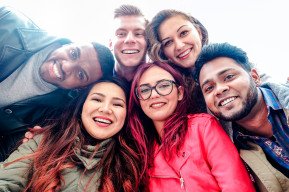 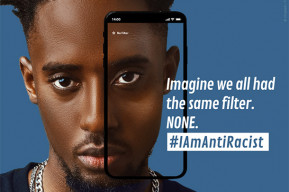 News
#IAmAntiRacist – Are you? Join our social media campaign!
6 October 2022 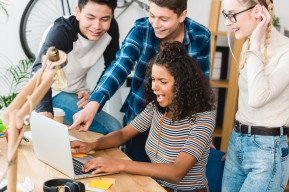 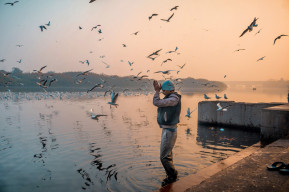 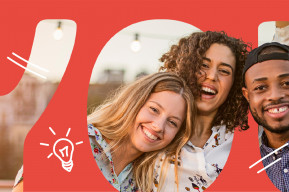