L'Oreal-UNESCO for Women in Science programme

A pioneering programme for the promotion of women in science

UNESCO and the Fondation L’Oréal seek to recognise women researchers who, through the scope of their work, have contributed to overcoming today's global challenges. Today, only 33% of researchers are women1. Stereotypes conceal a significant part of scientific history and perpetuate gender inequality in the access to these fields of study and careers. We cannot afford to deprive ourselves of the talents of half of humanity: women advance science, and science advances the world.

Watch the ceremony
L'Oréal-UNESCO For Women in Science Festival

Faced with global challenges such as the acceleration of new technologies, aging populations or the threat to biodiversity, UNESCO and L’Oréal remain convinced that these women researchers will have a major impact on society and lay the foundations for the future. As such, UNESCO and L’Oréal want to contribute to their recognition and provide them with the means to continue their commitment to science with energy and passion. 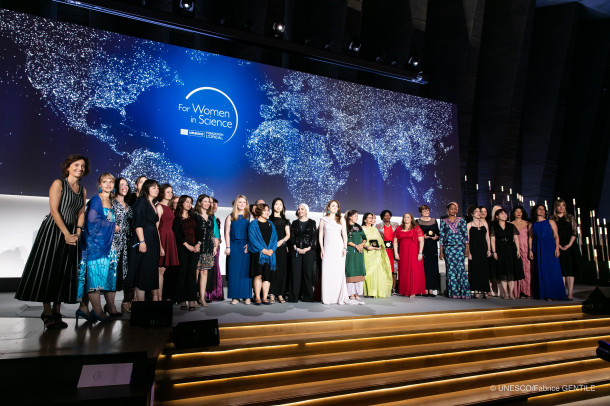 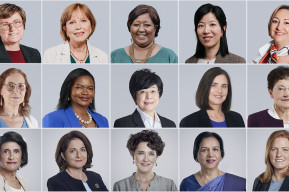 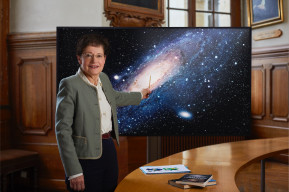 Since 1998, the L’Oréal-UNESCO For Women in Science Awards have recognized 122 laureates, exceptional women who have made great advances in scientific research. Five of them have gone on to receive the Nobel Prize.

Each year, the L’Oréal-UNESCO For Women in Science Programme highlights scientific excellence and encourages talent through:

To date, the For Women in Science Programme has supported more than 3,900 women in over 116 countries. It has become a benchmark of scientific excellence on an international scale. It brings visibility to outstanding women scientists and thus provides strong role models to girls and young women considering science careers.

1 UNESCO Science Report: the race against time for smarter development, 2021.