Threats that silence: Trends in the safety of journalists

Despite growing global efforts, journalism remains a dangerous profession. Recent years have highlighted both the vital role that journalists play in maintaining the free flow of information and the great risks (old and new) associated with this task. Worldwide, journalists face harassment, imprisonment, violence, or death—simply for doing their jobs.

From 2016 to the end of 2020, UNESCO recorded 400 killings of journalists, a nearly 20 percent decrease from the previous five-year period. The declining trend continued in 2021, with 55 journalists killed.

Yet, the global rate of impunity for killing journalists is worryingly high: nine times out of ten, the case remains unresolved. Where the number of journalist killings is high, so is impunity for these killings, creating a continued cycle of violence.

At the same time, other threats against journalists, online and off-line, continue to grow.

Journalist imprisonment is at record highs. Online violence and harassment spurs self-censorship and, sometimes, physical attacks. Journalists have also increasingly been attacked while covering protests, by various actors (including both security forces and protest participants).

The COVID-19 pandemic simultaneously created new challenges for the safety of journalists and exacerbated existing ones.

Even as journalists were broadly recognized as essential workers during the crisis, they faced increased harassment, psychological stress and trauma, and a higher risk of contracting the virus.

At least 1,967 journalists died after contracting COVID-19 between March 2020 and February 2022, according to Press Emblem Campaign.

Luisa Carolina Velez Hurtado / UNESCO
Journalists are on the frontline and put their safety in peril every day to bring citizens reliable and verified information on the pandemic. Their contribution has been invaluable for us all.
Audrey Azoulay Director-General of UNESCO

In recognition of the extent and impact of these threats, numerous international and national efforts have sought to protect journalists and their vital work.

Between 2016 and 2021, 28 resolutions and decisions on journalists’ safety were adopted by the UN General Assembly, the UN Human Rights Council, UNESCO’s governing bodies, and regional bodies, and an indicator on the safety of journalists (SDG indicator 16.10.1) was established to measure achievement of the 2030 Agenda for Sustainable Development.

National protection mechanisms and action plans continue to address the ongoing threats faced by journalists worldwide. These are bolstered by the vital work of civil society efforts and organizations at national and international levels. 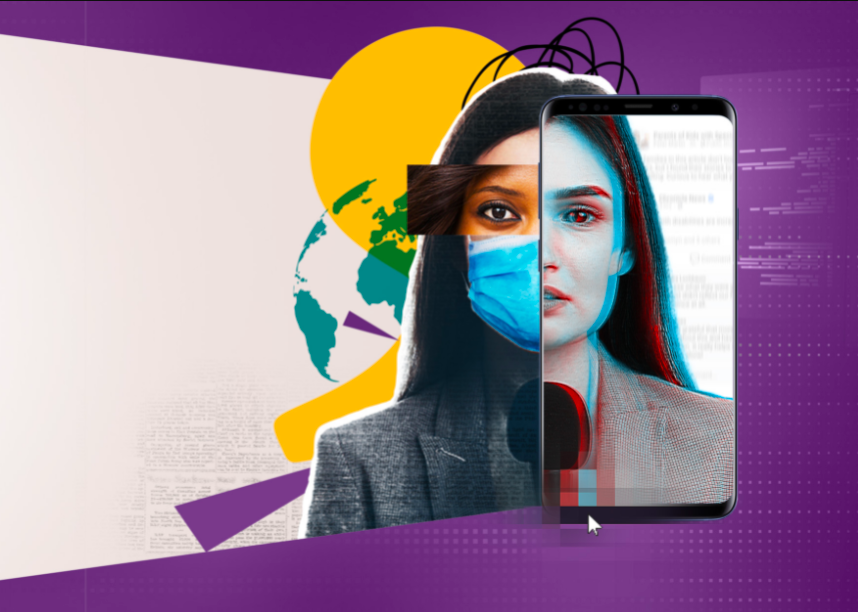 Read the full report for more details and key figures on the threats and challenges facing journalists worldwide, and what we can do to protect them.