From prehistoric times, the Silk Roads have connected civilizations, permitting an interaction of cultures that has shaped our world. A seminar on ‘The Significance of the Silk Roads in the History of Mankind’, in Osaka, Japan in 1988, launched UNESCO’s Integral Study of the Silk Roads: Roads of Dialogue project. The project started in 1990 with scientific expeditions setting o" along the desert route in China; sailing from Venice to Osaka; crossing the Steppes Route of five republics of Soviet Central Asia as well as the Nomads Route in Mongolia.

More than 30 Member States played an active part in the project. International teams of 189 scientists, together with television teams, journalists and photographers, followed the expeditions. The material collected was used in publications and films.

Today the Organization pursues the development of the Programme, in line with the 2013–2022 International Decade for the Rapprochement of Cultures. An online platform extends these networks. The UNESCO Office in Almaty is working on the common heritage along the Silk Roads, through conservation works, master classes on local crafts and folk music, publications, exhibitions and training on sustainable tourism.
Copyright
Ahsanul Haque Nayem/UNESCO Youth Eyes on the Silk Roads
Download this picture
Dimension - 8858x5906px
Скачать 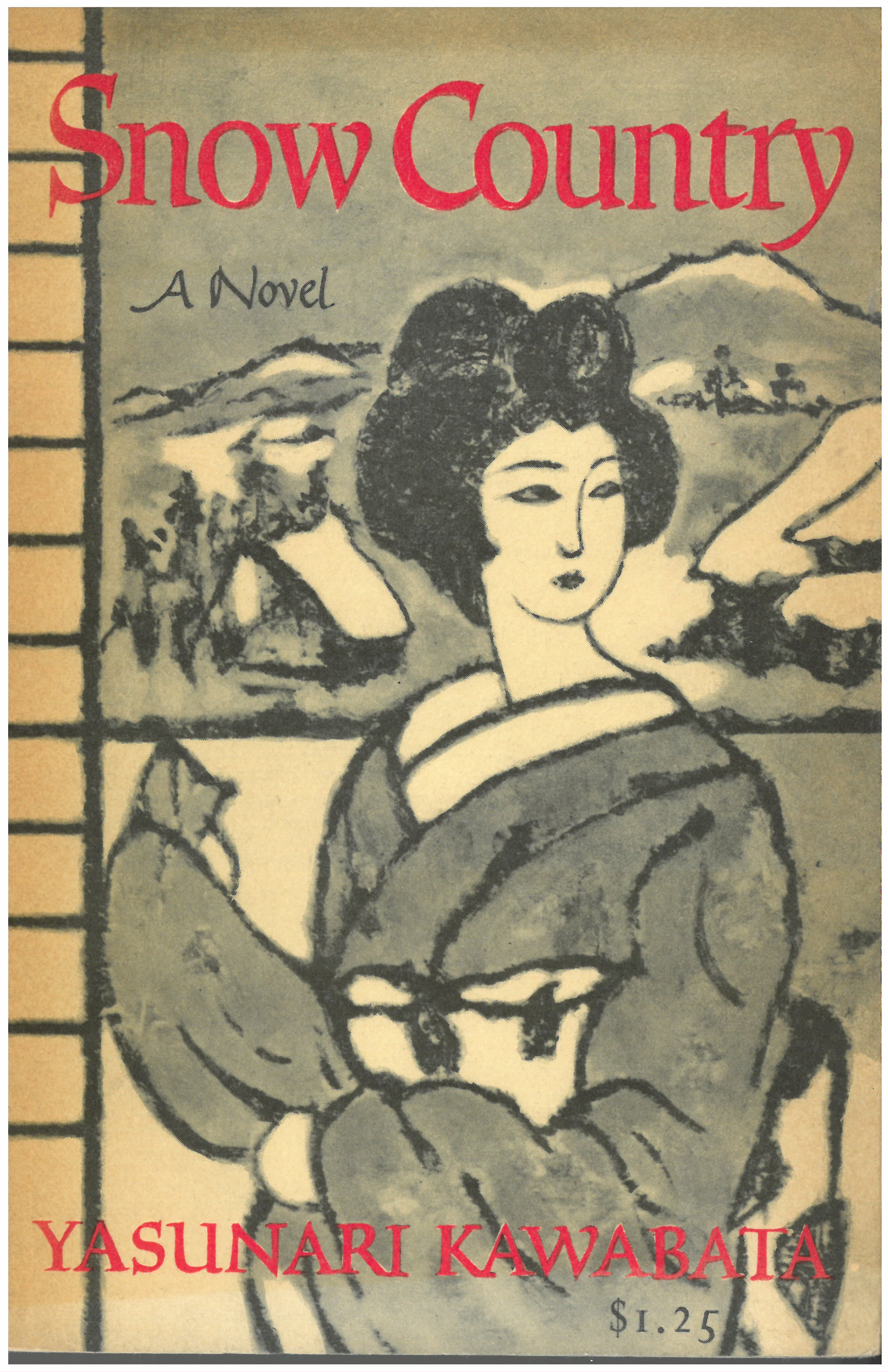 In 1946, the United Nations charged UNESCO with the ambitious undertaking of the general translation of world classics, including great contemporary books of literature, philosophy, and social and natural sciences. This was the origin of the UNESCO Collection of Representative Works created in 1948 as a means of transforming the perception of different cultures through translation. UNESCO identified the authors, works, translators and publishers from all over the world, and financially assisted the translation and purchase of copies for distribution and sale.

In 2000, the catalogue contained some 1,300 titles from more than 80 countries, translated from over 100 languages. A number of virtually unknown authors outside their respective linguistic communities – including later Nobel Prize Winners Vicente Aleixandre, Ivo Andrić, George Seferis and Wislava Szymborska – gained international recognition after the publication of their works in this collection. Yasunari Kawabata became world famous in the 1950s with the publication by UNESCO of the translation of his novel Yukiguni (Snow Country) into English (1956), German (1957), Italian (1959), French (1960) and Indonesian (1972). 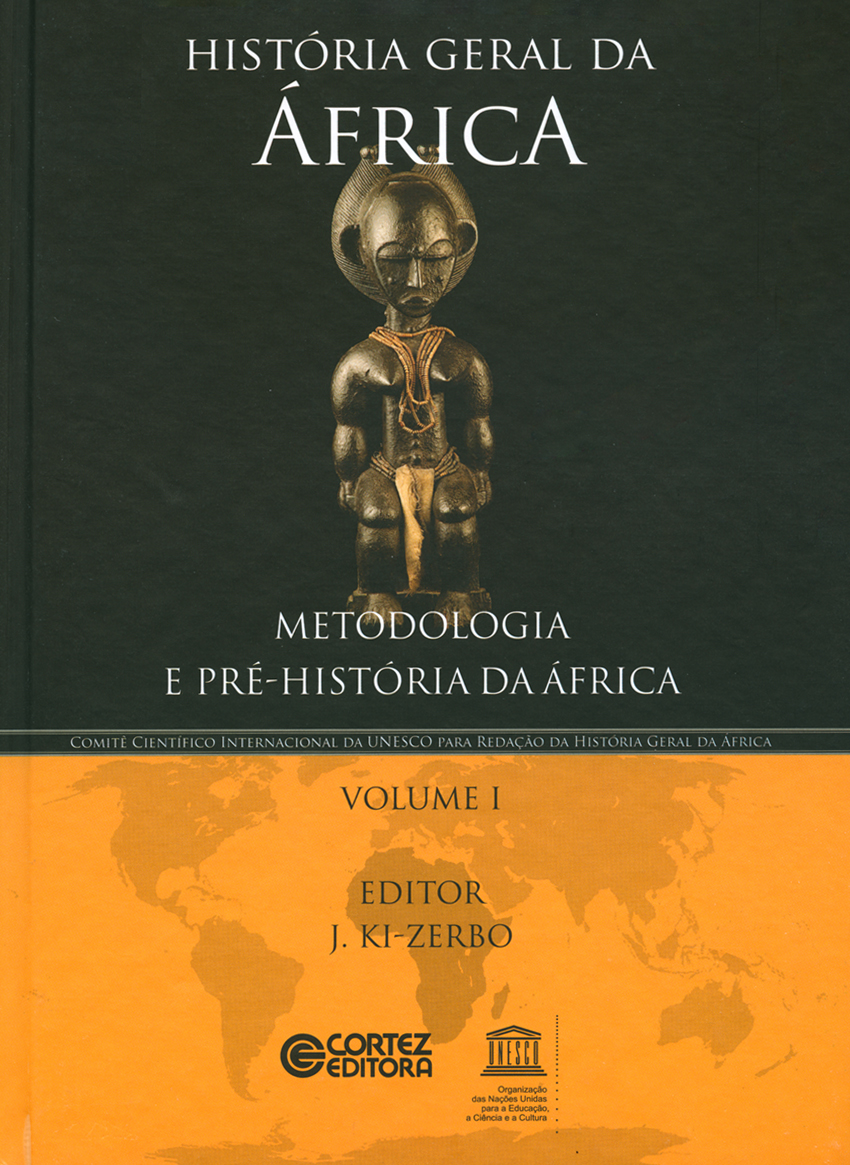 3/4
The very first project was the General History of Africa, a history that had long been ignored and overlooked. Eight volumes were co-published since 1981 in English and French. An abridged edition followed up from 1989. This series would fill an enormous gap in world history by transcending colonial divisions, superseding racist perceptions and transforming the understanding of the dynamics of the continent. The series was translated into several languages such as Spanish, Arabic, Italian, Japanese, Chinese, Hausa, Kiswahili, Peul and Portuguese. Production of volumes IX to XI of the main edition is currently in preparation.
Copyright
UNESCO
Download this picture
Dimension - 850x1165px
Скачать 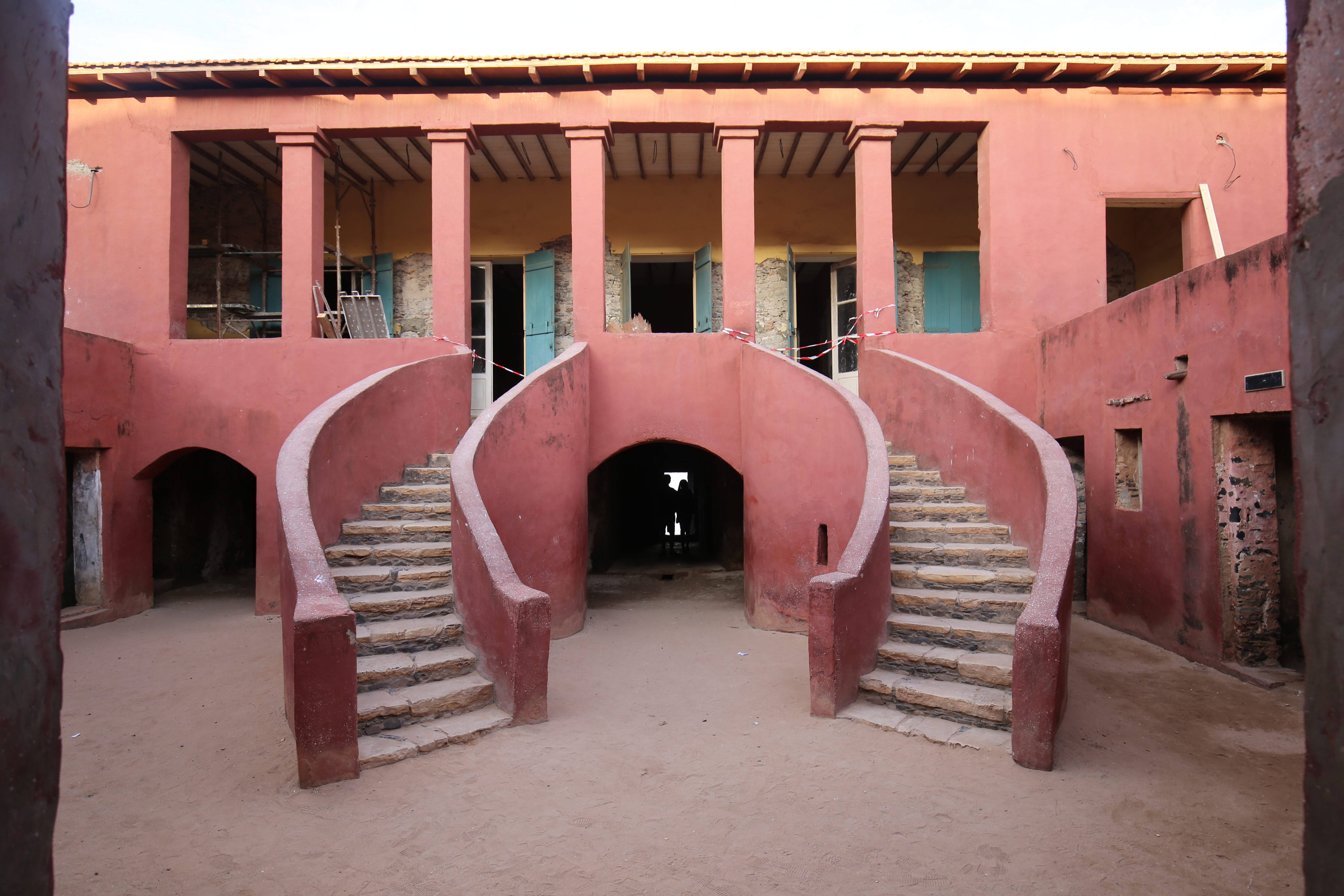 Aware that ignoring or endeavouring to hide key historic events is an obstacle to mutual understanding, UNESCO established in 1993 the Slave Route project. A book series published the research initiated by the Organization and its partners. Several titles were
co-produced with international publishers: Los códigos negros de la América española: 1768–1842 (1997); La traite négrière du XVe au XIXe siècle (1999); From Chains to Bonds: The Slave Trade Revisited (2001); The Abolitions of Slavery (2003); and Legacies of Slavery (2018).

Under its International Scientific Committee, the project continues to encourage research in neglected regions; to define approaches for the teaching of this history; to elaborate guides for the identification, preservation and promotion of sites, itineraries of memory and archives, and to transform the vision of the contribution of people of African descent to the construction of contemporary societies.

UNESCO works to keep this memory alive. The UNESCO Office in San Jose, for instance, has developed the collection ‘Del olvido a la memoria’ (From oblivion to memory) featuring educational materials on the influence of African descendants in Central America.
Copyright
Shutterstock
Download this picture
Dimension - 5472x3648px
Скачать
top