UNESCO and JUVENTUS F.C. partners in the promotion of inclusion and the struggle against discrimination

UNESCO and Juventus Football Club today formally joined forces in favour of inclusion and against all forms of discrimination. The new partnership was sealed with the signing of an agreement by UNESCO Director-General Irina Bokova and Juventus F.C President Andrea Agnelli, in the presence of Italy’s Ambassador to UNESCO Vincenza Lomonaco, at the Organization’s Paris Headquarters.

“Football has an incredible capacity to break down barriers and unite people everywhere,” said Irina Bokova. “UNESCO is delighted to join forces with Juventus, one of the game’s giants, in the struggle against discrimination and in the effort to make more inclusive and just societies, in which all young women and men have the opportunity to shine.”

“Juventus Football Club has undertaken a strong commitment towards foster inclusion and against discrimination. We are pleased to join UNESCO’s efforts because we consider this a priority in the social engagement of football” said Andrea Agnelli.

“This is the beginning of an exciting new partnership that aims to change lives for the better,” said Ambassador Lomonaco. “It also reflects the strength of Italy’s engagement with UNESCO, which we are working to reinforce even further.”

The first activity under the partnership will take place on 2 June, when a parade of stars from Juventus’ and Real Madrid’s legendary pasts face off in the UNESCO Cup at the Juventus Stadium in Turin.

The proceeds from the match will fund reintegration programmes for child soldiers in Mali and the Central African Republic, by providing  access to literacy programmes, training in employable trades such as masonry and carpentry, and participation in cultural, sporting and artistic events to  build their confidence and hopes for a better future.

Juventus will also finance a ground-breaking, global research programme into the problem of racism and discrimination in sport. The findings will be published by UNESCO in a report aimed at providing governments and other stakeholders with insight and data on these phenomena, and guidance on how they can be eradicated from the sports field. The report should be finalised by the end of 2015.

UNESCO is the lead agency within the United Nations System for the fight against discrimination and racism in sport, as well as anti-doping in sport and the promotion of fair-play.

More on the UNESCO CUP 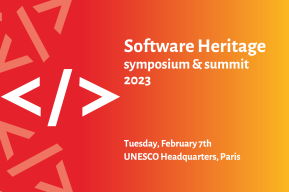 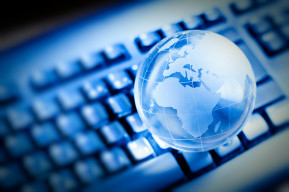 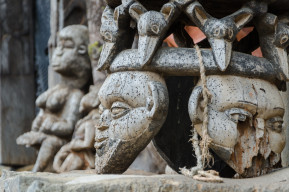 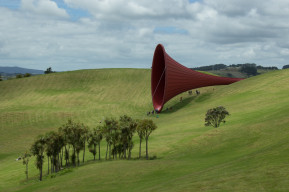 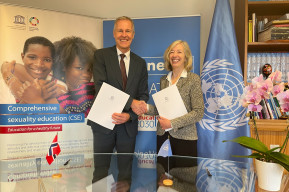