Gender Equality is everybody’s business. Yet, widespread beliefs and attitudes can be used as an excuse for men to feel unconcerned, and for their behaviors to remain unquestioned. While Gender Based Violence has been high on the global agenda since the onset of the #MeToo movement – calling into question men’s systemic violence against women – much remains to be done to understand how many other social issues could be tackled with a meaningful and engaged participation of men for gender equality.

Positively Men is a campaign that gives a voice to those men and women who have found ways to combat stereotypes and toxic masculinities and move towards equality in their daily life. Be it in the field of entrepreneurship, research, design or music, these testimonials give positive examples of engagement that can teach something about building global movements for equality where men are part of the positive change. This webinar offers the opportunity to hear more about what it takes to be a Positive Man, and to learn more about UNESCO’s commitment and actions for gender equality. Positively Men is a campaign launched by UNESCO and Women in Africa in 2021 under the patronage of the Permanent Delegations of Iceland and Oman, Co-Chairs of the UNESCO Group of Friends for Gender Equality

Registration is open through this link.

Programme of the Day

How to engage young men for gender equality?
with the moderation of Ms Kerenn Elkaïm, Journalist 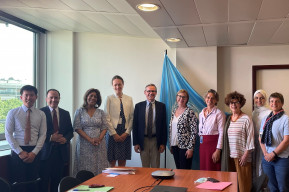 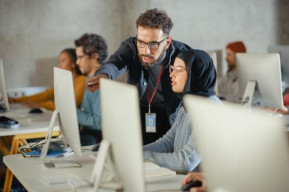 News
15 ways to broaden access to higher education for refugees in their host countries
May 18, 2022 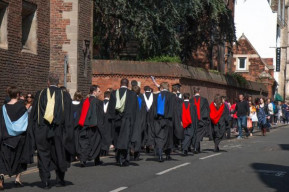 News
Higher education in a changing and challenging world
May 18, 2022 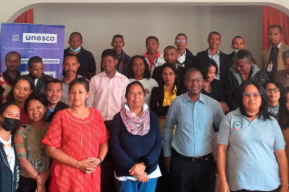